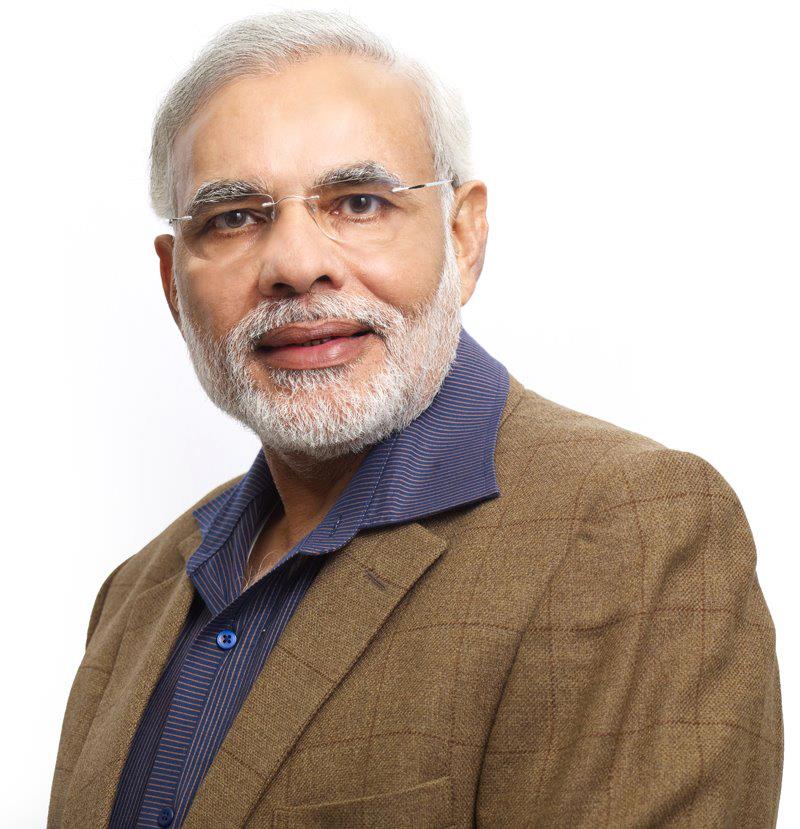 PM to address the students’ convention, on the occasion of 125th anniversary of Swami Vivekananda’s Chicago address and Pt. Deendayal Upadhyaya’s centenary celebrations

In a series of tweets from his account, the Prime Minister said:

“Tomorrow I look forward to addressing a gathering of students on the theme of ‘Young India, New India.’ 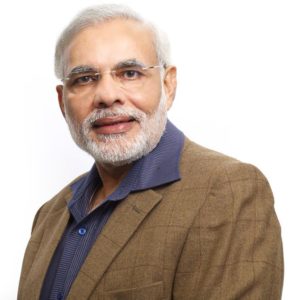 The convention of students is being held on 11th September, the day Swami Vivekananda delivered his historic address at Chicago in 1893.

Swami Vivekananda strongly believed in the power of Yuva Shakti. He saw a vital place for youngsters in the realm of nation building.

Inspired by the ideals of Swami Vivekananda, we are working tirelessly towards realising the dreams and aspirations of our youth.”