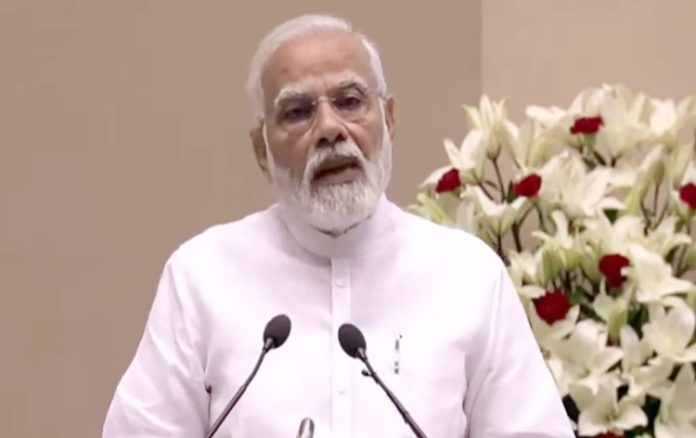 Law Minister Kiren Rijiju said that National Legal Services Authority has launched a campaign ‘Release Under Trial Review Committee @75’ from the 16th of this month for identifying eligible prisoners and recommending the release of fit cases to the Under Trial Review Committee. He said, the review committee will meet every week to deliberate on this issue. He said, there is a target to release a maximum number of eligible prisoners.

Chief Justice NV Ramana said strengthening the district’s judiciary is the need of the hour. He said, it is the driving force behind the legal aid movement in the country. He stressed the need to the usage of modern information tool to enhance the pace of justice delivery. He said, NALSA is actively collaborating with all stakeholders in securing much-deserved relief for under trials.