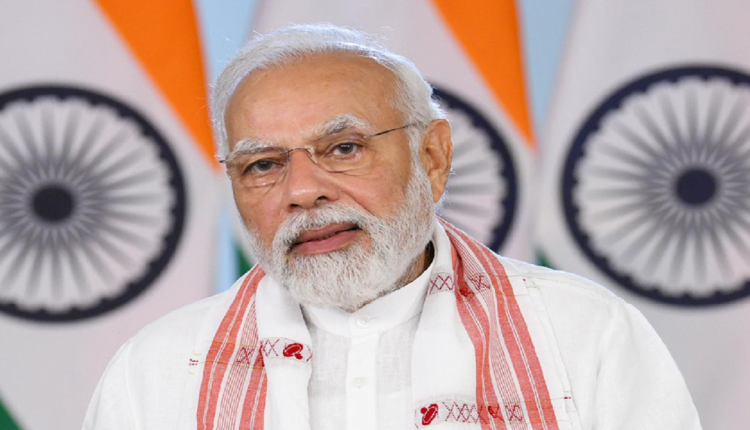 The keynote address at the first AJML will be delivered by Tharman Shanmugaratnam, Senior Minister, Government of Singapore, on “Growth through Inclusivity, Inclusivity through Growth’.. The lecture will be followed by a panel discussion by Mathias Cormann (OECD Secretary-General) and Arvind Panagariya (Professor, Columbia University). Department of Economic Affairs, Ministry of Finance has organised the first ‘Arun Jaitley Memorial Lecture’ in recognition of Arun Jaitley’s invaluable contribution to the nation.

Prime Minister will also interact with the delegates participating in the Kautilya Economic Conclave (KEC), a three-day event being organised from 8th to 10th July. Eminent economists with which the Prime Minister will meet include Anne Krueger, John Hopkins University; Nicholas Stern, London School of Economics; Robert Lawrence, Harvard Kennedy School; John Lipsky, former acting Managing director, IMF; Junaid Ahmed, World Bank country director for India, among others. KEC is being organised by the Institute of Economic Growth with support from the Ministry of Finance.

Caltech: Nanoparticle Vaccine Protects Against a Spectrum of COVID-19-causing Variants and Related Viruses