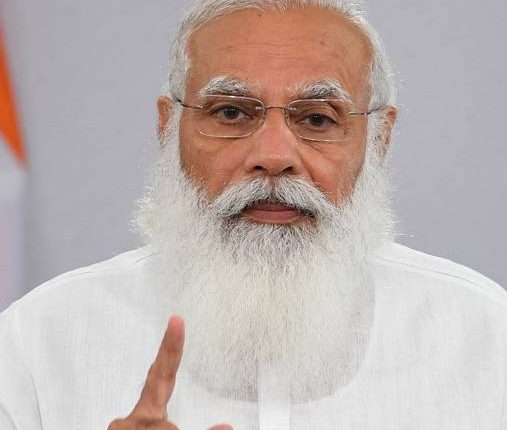 New Delhi: The Prime Minister, Shri Narendra Modi has asked the public to nominate for Peoples’ Padma those who are doing exceptional work at the grassroots but not much known. Nominations are open till 15th September.

The ICSI elects its New President and Vice President for the…

In a tweet, the Prime Minister said, “India has many talented people, who are doing exceptional work at the grassroots. Often, we don’t see or hear much of them. Do you know such inspiring people? You can nominate them for the #PeoplesPadma. Nominations are open till 15th September.”