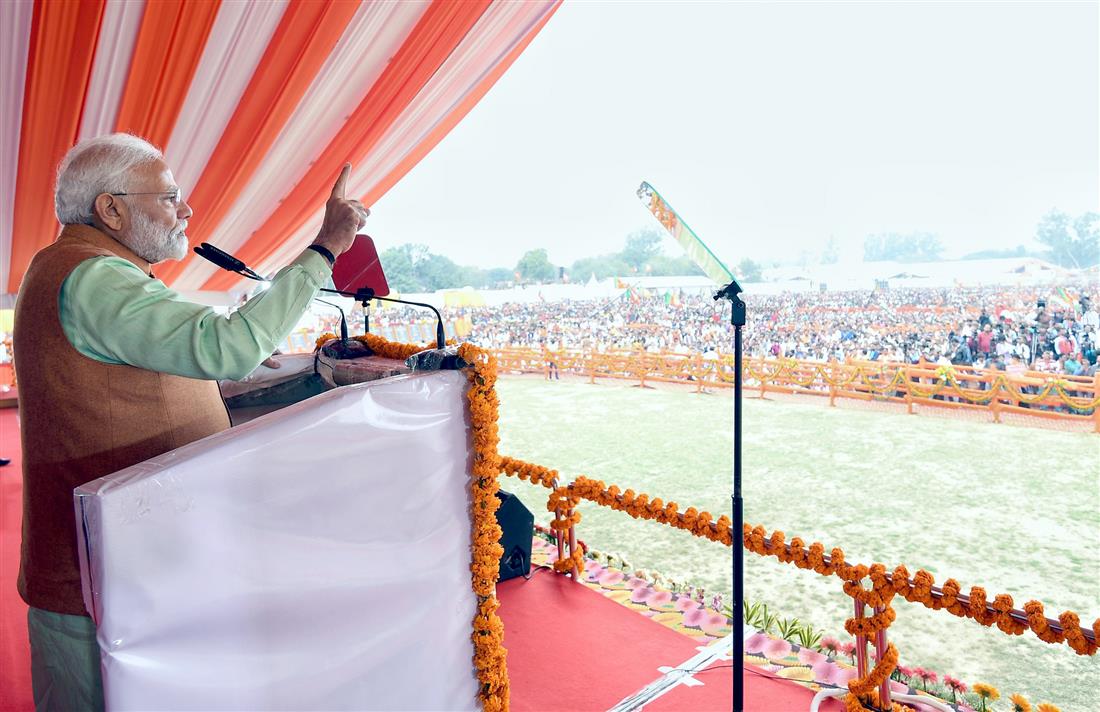 New Delhi: Prime Minister, Shri Narendra Modi will dedicate the National War Memorial to the nation in a solemn ceremonial function tomorrow on February 25th. He will also address ex-servicemen on the occasion.

The National War Memorial, near India Gate in New Delhi, is a fitting tribute to our soldiers who laid down their lives defending the nation, post-independence.

The National War Memorial also commemorates the soldiers who participated and made the supreme sacrifice in Peace Keeping Missions, and Counter Insurgency Operations.

In 2014, Prime Minister had spelt out his vision for the National War Memorial as a state-of-the-art world class monument.

National War Memorial represents the culmination of the collective aspiration of a grateful nation to pay a fitting tribute to the martyrs.

A stellar line up at Teamwork Arts’ ‘BE INSPiRED’