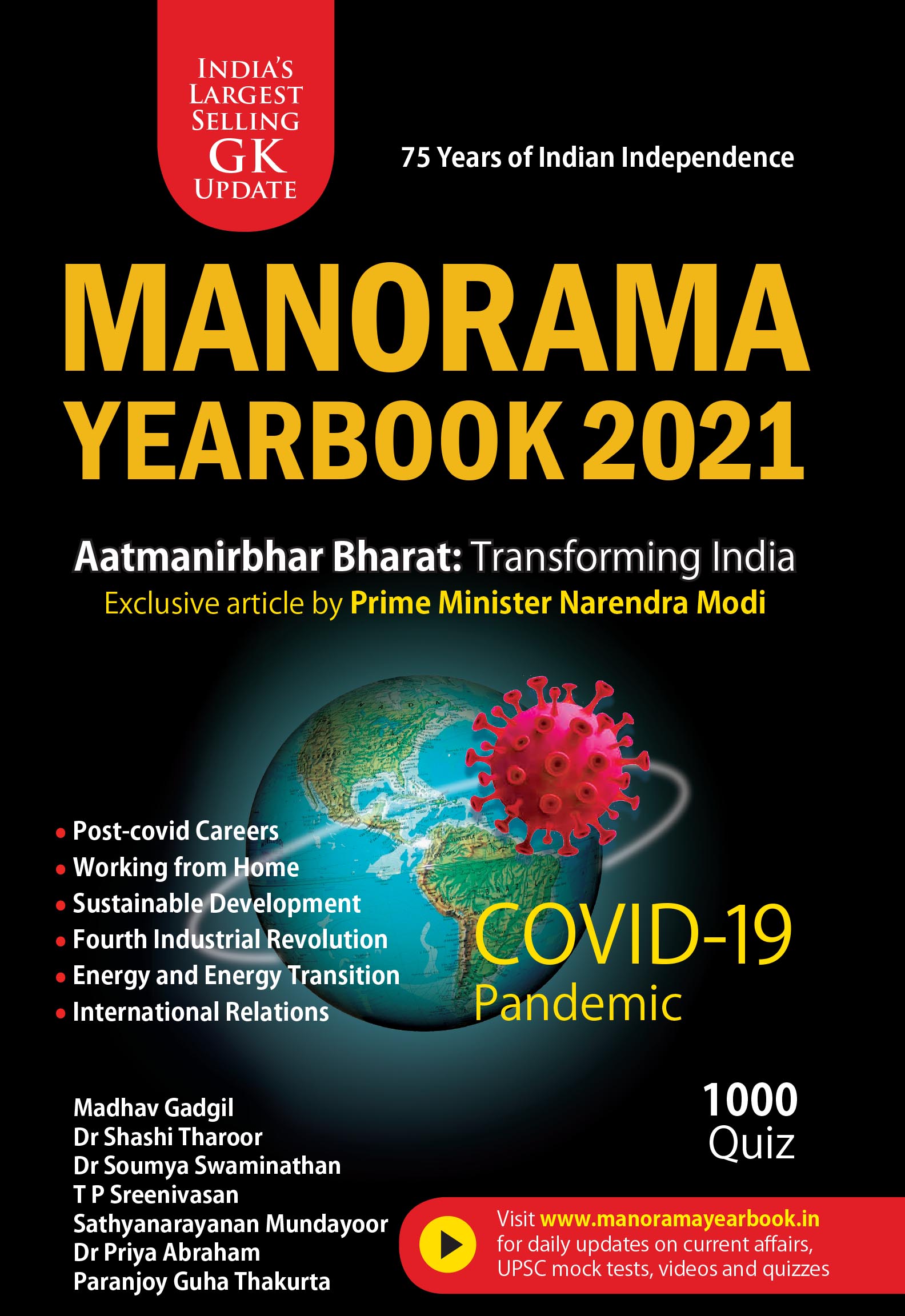 New Delh: Terming COVID-19 as a once-in-a-century health pandemic, Prime Minister Narendra Modi paid glowing tributes to the country’s resilient spirit, robust systems and institutions in giving a determined response to the crisis and assured that it had further strengthened an aspirational India’s resolve to become self-dependent in which technology would be a major driver.

“In the coming year, there will be an even greater focus on self-reliance and resilience in technology. In the movement for an Aatmanirbhar Bharat, technology—both as a domain and as an enabler—plays an important role,” he wrote in a signed article for Malayala Manorama Yearbook 2021.

He also stressed that both the government and the tech ecosystem would continue working closely on strengthening the homegrown startup and mobile app ecosystem.

While noting that the year 2020 might be called by some as a ‘year of external disruptions’ due to the pandemic, Shri Modi said he would rather consider it as ‘a year of internal discovery, for our citizens, for our society and for our nation.’

“This global pandemic has brought to the fore India’s national character for the entire world to behold, as a resilient and united nation. Across the world, people have expressed wonder at the way in which Indians, whether poor or rich, young or old, rural or urban, have shown the ability to be responsible, disciplined, focused, law-abiding, patient and composed during a crisis of unprecedented proportions,” he added.

Saluting the army of COVID warriors who rose to the occasion and led India’s fight from the front, the PM said remarkable efforts on a war-footing made the country self-sufficient in PPE production. “Thanks to our healthcare professionals and caregivers, India maintained a high recovery rate and a low death-rate compared to most nations, including advanced Western nations,” he underscored.

It also demonstrated India’s ability to emerge as ‘a pharmacy to the world’, sending life-saving drugs and medicines far and wide while ensuring that there would not be any shortage to the people of the country. “Our healthcare infrastructure was tested but never bested. Even as systems were crumbling in many other countries, our infrastructure scaled rapidly and immensely to help crores of people in various ways. Countless unsung heroes, from ambulance drivers to pharmacists, from security personnel to small neighbourhood vendors, kept our lives going even during difficult circumstances, while carefully maintaining social distancing, wearing masks and adapting to digital payments.”

Elaborating, he said the trinity of reforms in the fields of education, agriculture and labour laws would immensely help India’s students, farmers and youth besides empowering them with more choices and unlock their full potential.

“We are also undertaking deregulation and de-criminalisation of offences under the Companies Act to increase the Ease of Doing Business. We are welcoming private enterprises in all sectors to improve competition and choice for the consumers. India is also one of the most open countries today when it comes to FDI, which is resulting in record inflows of FDI from across the world,” he added.

Shri Modi observed that the COVID-19 pandemic has reinforced the ability of technology to be a valuable bridge. “From multi-nation summits to multi-national companies, everyone’s work had to go online. Despite the pandemic-induced disruption, it was the technological platform laid assiduously in the form of JAM (Jan Dhan, Aadhaar and Mobile) trinity that helped the government reach the poorest of the poor with direct financial assistance worth lakhs of crores of rupees when even developed nations were struggling with archaic IT systems.”

He said a slew of reforms across various sectors are strengthening India’s development trajectory. “Earlier, reforms used to be hostage to political expediencies. However, political calculations matter only when a nation is aiming low. For an aspirational nation that wants to surge towards its destiny, no bar is high enough for us to leap over.”

Elaborating, Shri Modi said democratization of access would be a force multiplier to the power of technology. “It was India’s state-of-the-art digital payments framework which ensured that commerce still connected small businesses with consumers in times of social distancing. To further power India’s tech revolution, we have already committed to taking broadband connectivity to over one lakh villages, and within the next 1,000 days, it will reach all six lakh villages of India.”

“India is a nation that is ready for an ambitious marathon on the road to development in the coming decade… We have to continue the brave fight against COVID-19 while also ensuring India’s socio-economic progress. In 2022, we will complete 75 years of freedom… Reforms and resolve, resilience and responsibility will power our journey in the coming year,” he said.

Shri Modi also complimented the Manorama Yearbook, saying it has emerged as a vital reference point for people across all sections of society, spread across the length and breadth of India and beyond.