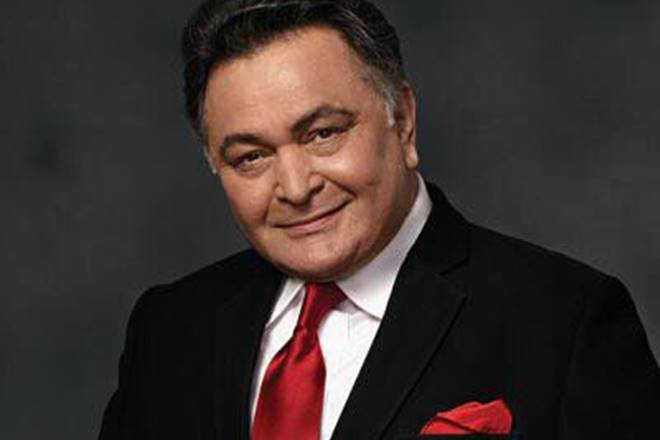 COAI jointly with 5GIF and 5G-ACIA organised a webinar on…

Prime Minister Narendra Modi condoled the death of veteran actor Rishi Kapoor and said that he was a ‘powerhouse of talent’. “Multifaceted, endearing and lively…this was Rishi Kapoor Ji. He was a powerhouse of talent. I will always recall our interactions, even on social media. He was passionate about films and India’s progress. Anguished by his demise. Condolences to his family and fans. Om Shanti,” Modi said on Twitter.

Union Law Minister Ravi Shankar Prasad also joined in with the political fraternity to condole the death of Rishi Kapoor. “Saddened by the sudden demise of #RishiKapoor who left a profound imprint on Bollywood by his versatile acting. Have grown up watching many of his films since my student days. A great loss to the world of creativity. My sincere condolences! ॐ शान्ति!!,” he said.