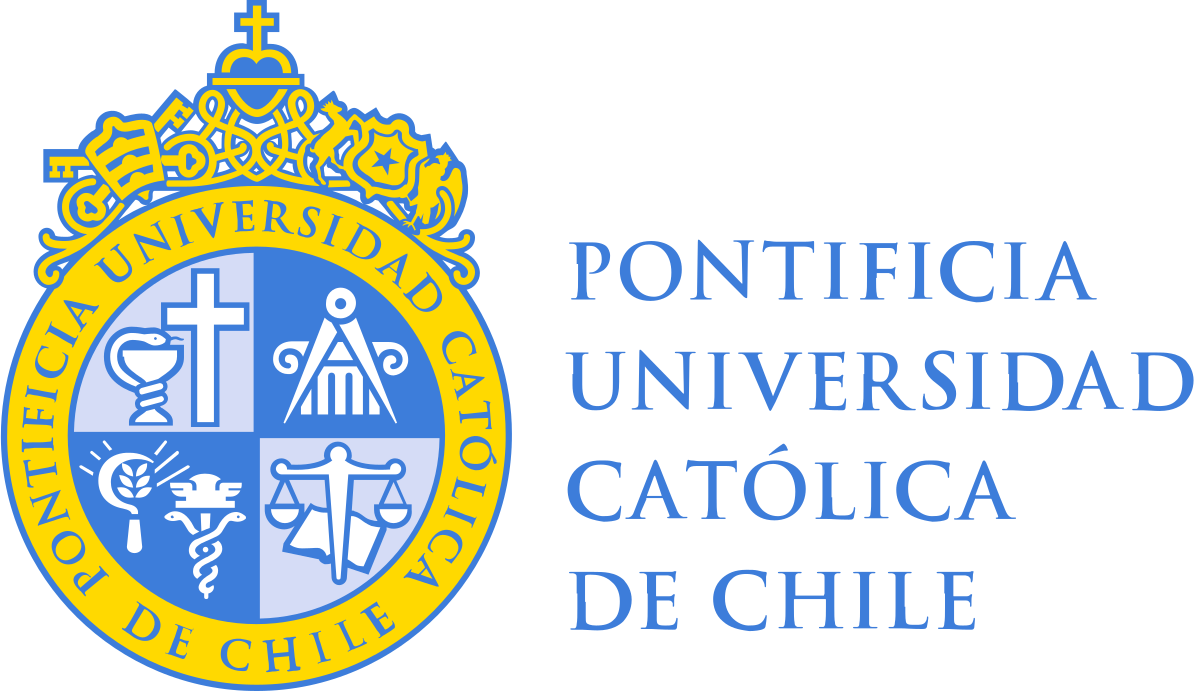 Organized by the Directorate of Cultural Extension UC, with free access and until August 30, the exhibition “The Journeys of Violeta Parra: around the contours of the world” is an invitation to travel with the artist and go through her presentations, material of archive and revealed stories, after a three-month investigation into his wanderings between Argentina, Europe, and Chile.

Without a return ticket or a subsidy for her stay: this is how Violeta Parra set out on her first trip to Europe in 1955. Travel marks people’s lives and transforms them, especially in times when transatlantic transfers were closer to a odyssey of months than a mere flight of a few hours.

That was the experience of Violeta Parra between 1955 and 1965 , showing her work, both in Europe and in Argentina, but also in her innumerable trips through Chile. Her endless curiosity took her to places as far afield as the Soviet Union, Poland, the German Democratic Republic, France, Switzerland, England, and Italy. At a time when international travel was not a massive option, she Violeta saw the world and lived it intensely, without ever losing contact with her land and with the events that occurred there. She was an acute chronicler of her time through her tenths, songs, letters and also her plastic work.


With an exhibition that reconstructs that experience, available until August 30, the UC East Extension Center (CEO) will be the starting point of a journey through the internationalization of Violeta Parra. Between multiple destinations, timeline and archive material, the exhibition “The Journeys of Violeta Parra: around the contours of the world” explores how the artist gradually took her creations and Chilean folklore to new scenarios and abroad. .

“After several months of research, this new exhibition on ¨Las Travesías de Violeta Parra¨ reaffirms the purpose of dissemination and study that exists at UC regarding this great national artist and those lesser-known facets of her work. From this academic platform and thanks to the link with the Violeta Parra Foundation, we will be able to continue rediscovering new creations, passages, anecdotes and reflections of Violeta, her life and her art” , says the rector Ignacio Sánchez.

Precisely, this exhibition is the fruit of an investigation led by Milena Rojas, granddaughter of the artist and curator of the Violeta Parra Collection at UC; along with Manuel Gárate, UC History academic . During the inauguration, both researchers were present, as well as the rector Ignacio Sánchez and Isabel Parra, president of the Violeta Parra Foundation.

“There is information that we did not have, such as his BBC contract, which was tracked down by Manuel Gárate, with whom we carried out the investigation for three months, and which will remain to complement our knowledge about Violeta Parra. We spoke with people who shared with her on those trips, where Violeta spent part of the time on the ship doing Chilean folklore classes. For her first trip in 1955, she was not widely known in Europe. That is why there is a very strong emotional charge in that journey, she leaves on a ship for three weeks, away from his family, to create ties and exhibit his creations. It is a very nostalgic trip through Chile and for his children, and that is reflected in the exhibition through his letters. He was very brave to leave the country, without a return ticket.This exhibition follows that visionary side of Violeta Parra, full of curiosity about the world and eager to internationalize her career”says Milena Rojas, curator of the Violeta Parra Collection at UC.


Throughout the exhibition, objects such as the Chilean guitarrón that Violeta used in her presentations are highlighted; facts like her appendicitis operation during a musical tour of Europe; the songs that she composed at that time (available in the sample, and also with QR codes); audiovisual material such as the documentary Violeta Parra, a great Chilean artist , on Swiss television; posters and graphics from the time, such as the cover of an unknown album that she recorded in the USSR in 1955; and the discovery of her initial contact and contract to film at the BBC, among other objects and records discovered for this exhibition.

“The idea was to build a timeline and an exhibition on three levels. The main thing is Violeta’s travels, her experience and transformation of her work, traveling in the midst of the Cold War. But people can also go through these trips seeing what It happened in Chile or in the world in those years. Violeta, despite being a very Chilean person and coming from the rural world, finally becomes a cosmopolitan figure, who will have contact with many personalities of the world, and with different cultures. “We wanted to rescue Violeta’s ability to search for platforms, move around different places, and insist on showing her art. They did not come to give her those spaces: she was looking for them. So she lived in Paris and Geneva, drove a vehicle around Europe, and moved as an independent, brave, and very modern woman for those years”, describes Manuel Gárate, UC History academic.

“The Voyages of Violeta Parra: Around the World” is available at the CEO until August 30, from Monday to Friday (between 10 a.m. and 7 p.m.) and on Saturdays from 10 a.m. to 2 p.m. Access is free, and is entered through the main entrance of the East Campus (Avenida Jaime Guzmán Errázuriz, 3300, Providencia).