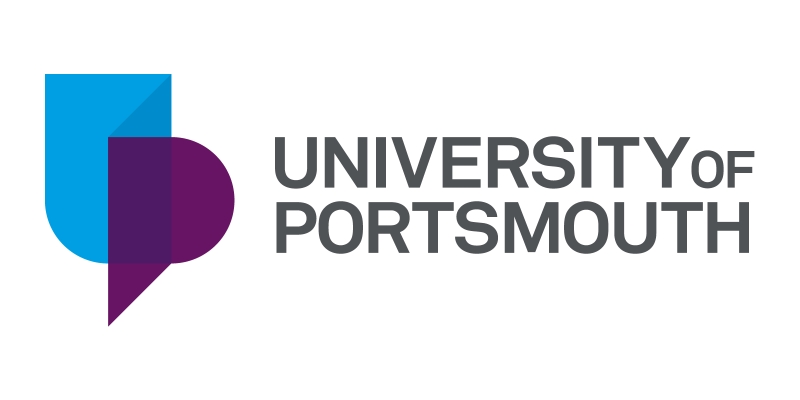 Portsmouth students aim to run 10,000km in seven days to raise funds for the NHS

Students from 20 of the University of Portsmouth’s sports clubs and
societies are hoping to run 10,000km to raise money for the NHS.

Originally the idea of the netball team, the initiative now includes 430
participants spread across the country running thousands of kilometres
around their homes.

Geography student and Media Secretary for the netball team, Eleanor Smith,
21, set up the challenge. She said: “Many people have friends and family
working in the NHS on the frontline fighting coronavirus. We wanted to raise
money for the NHS, which is vitally important at the moment.”

The initial idea came about after Louise Buller, Netball team President, saw
the University of Southampton netball team were looking to raise money by
running a collective total of 1,000km in seven days. Not wanting to be
beaten by their nearest rivals, the Portsmouth netball students decided they
would go one kilometre better. The challenge has now spiralled to
potentially 10,000km in seven days.

Eleanor, who is currently living in Southsea, added: “Once all the other
teams got involved they set their own distance targets which in total came
to 7,516km. This ranged from 100km for some teams up to 1,600km for the
Athletics Club.

“This is a great way to work off that Easter chocolate as well as keeping
fit during times when normal training sessions cannot take place. It’s also
a way to make use of our one daily exercise activity.”

Several clubs have reached and exceeded their targets with many getting very
close to theirs. Students are still pushing themselves and recording
distances in order to contribute to the 10,000km target, as well as seeing
how far their clubs can go.

With one day to go, the students have run over 9,600km and are now within
reach of 10,000km. The students have already exceeded their fundraising
target, raising over £2,800.

Eleanor feels the speed and volume of support is indicative of how the
University and wider community have come together to fight the disease. She
said: “As soon as I put forward the idea the rapid response from other clubs
and the enthusiasm to get involved just shows how the University community
has pulled together to support this fantastic cause.

“While we can no longer see each other in person it’s such a good way to get
people together for a common cause.”