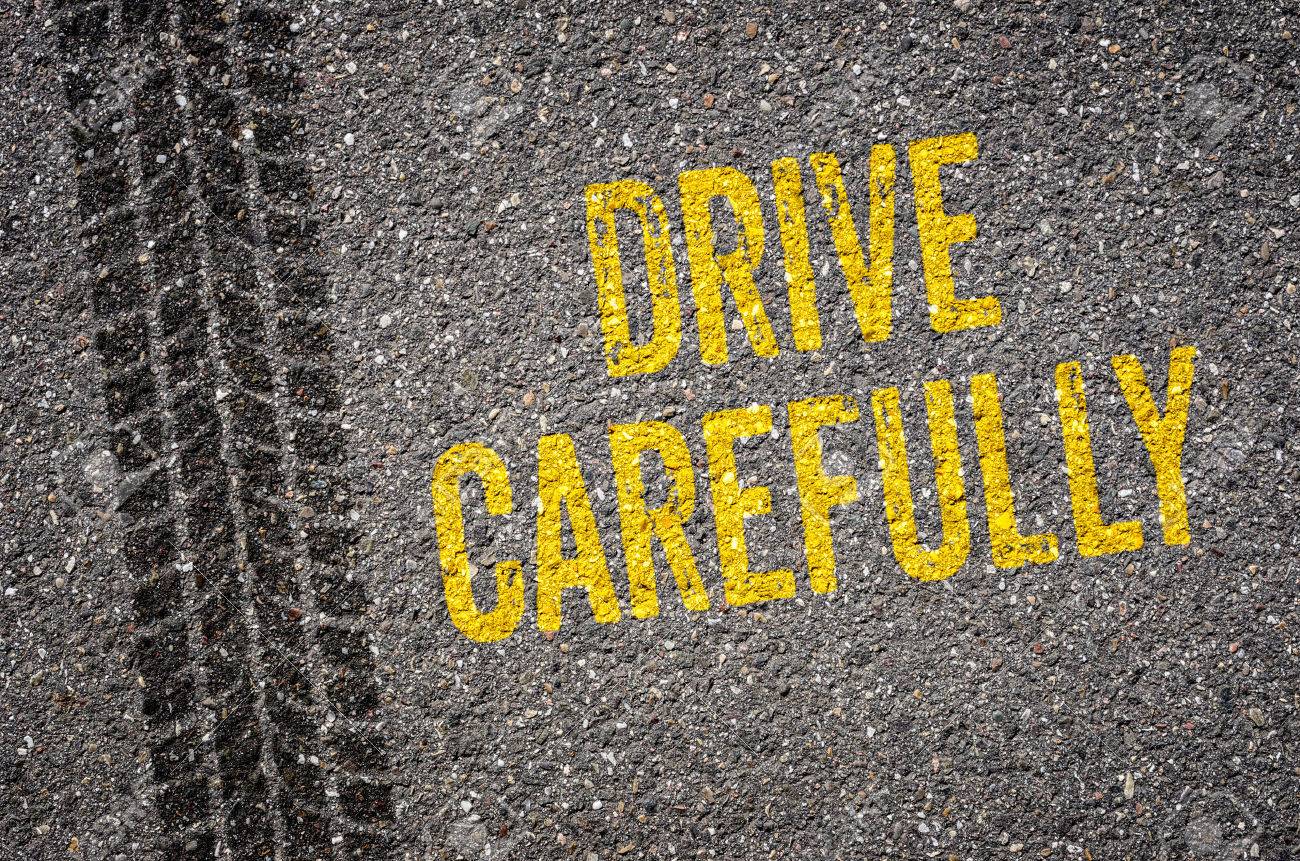 A new study has shown that films demonstrating responsible behaviour could lead to young drivers taking fewer risks on the road than if they only saw videos aimed at provoking fear of accidents.

Over one million people are killed in road accidents each year and drivers below the age of 25 account for nearly half of road deaths.

Dr Yaniv Hanoch, Associate Professor of Risk Management at the University of Southampton said, “Governments around the world have adopted a plethora of interventions aimed at encouraging safer driving, the majority of which use fear-based content, such as graphic depictions of sudden car crashes. We are all familiar with the UK Government’s “Think” campaign, especially at this time of year.

“However, previous research has suggested that such messages can be counter-productive, possibly because the emotive content can trigger defensive reactions and message rejection.”

Half of the group viewed a six-minute video aimed at instilling fear through a crash caused by a reckless driver, distracted by his passengers. The other half saw a video showing a positive scene with a careful driver asking the passengers not to distract him. Both road safety films were developed specifically for, and used by, the Fire and Rescue Services across the United Kingdom.

Each participant took a questionnaire to assess his or her attitude to risk taking on the road before and after the trial. At the end of the trial, they also took a second test, the Vienna Risk-Taking Test-Traffic. In this test, they watched video clips of driving situations that require a driver reaction (for example, considering whether to overtake in icy conditions) and asked to indicate if, and when, they regarded the manoeuvre as too risky.

The findings, published in the journal Risk Analysis, indicate that the positively framed films significantly decreased risky driving after being seen in on a 2D screen, and even more so when viewed in VR format. In contrast, the fear film shown in VR failed to reduce risky driving behaviours, and in fact, increased young drivers’ risk taking.

Dr Hanoch continued, “Finding the best means to tackle this issue is of paramount importance. By studying driver safety interventions currently used by the Fire and Rescue service across the United Kingdom, this research provides the first examination of the effects of both message content and mode of delivery on risky driving behaviour among young drivers.”

Dr. Cutello added, “Our results provide key insights about the role of positive versus fear-framed messages in tackling risky driving among young drivers. On the one hand, they build on previous work showing the effectiveness of positively framed messages in promoting road safety through the portrayal of driving safely and the positive consequences. They also show that allowing the participants to experience what proactive behaviours can lead to and giving them the illusions that the events occurring are authentic through VR can encourage the creation of positive role models and strategies to be safer on the roads.”