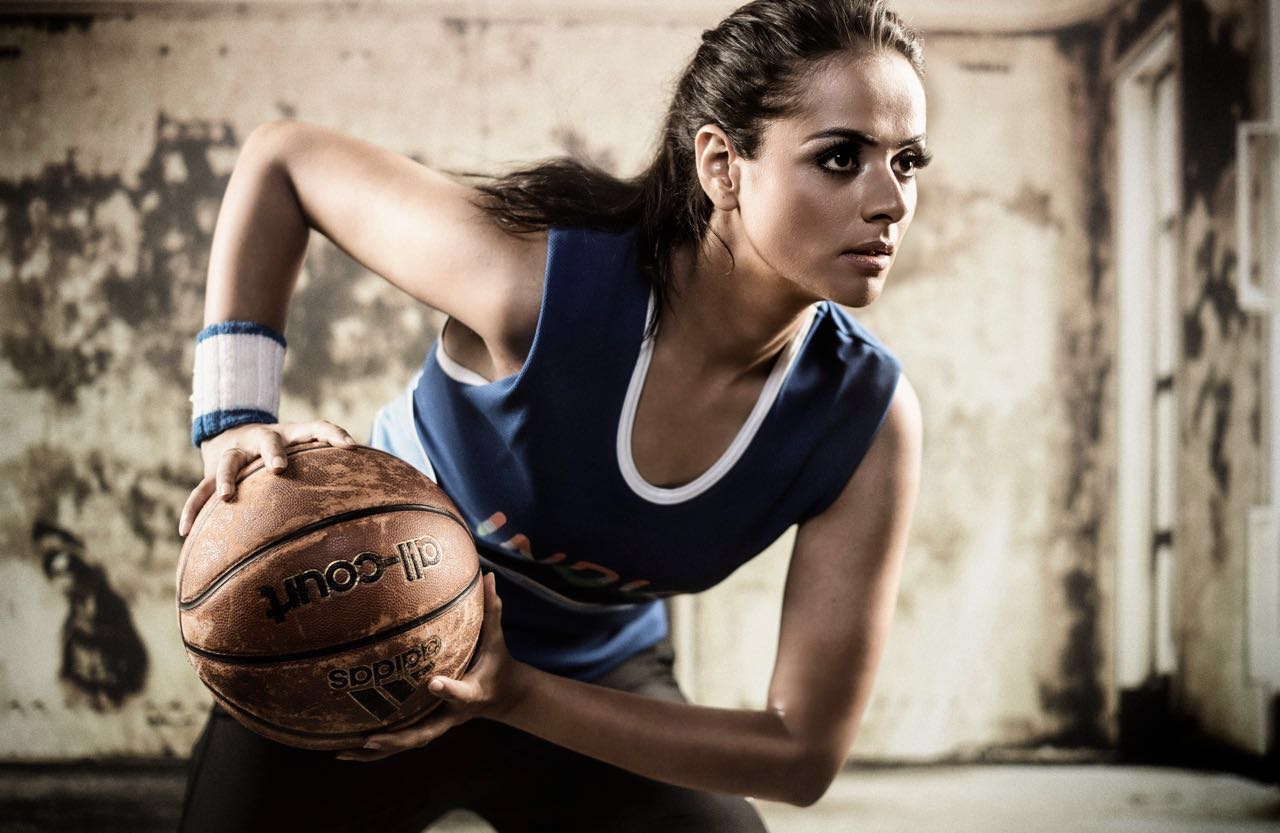 Prachi Tehlan came up to stand with P.T. Usha as a sports player

Bhubaneswar: Prachi Tehlan has also joined the debate initiated after P.T. Usha took to Twitter, to question the people for focusing on states of the athletes competing at the Commonwealth Games. The Ikyawann actress, who has represented Indian sports team at the National level, says that she has witnessed quite similar situations.

“I had been through a similar phase when people used to address me as ‘Delhi girl’. But being a player, it never affected me. When we are playing as a team, the only focus is our game. All we desire is to win the cup for our nation and make it proud. Also, every player including me wishes to be known as the representative of a country, rather than a specific state. Giving tags based on the state we belong to is not at all appropriate,” stated Tehlan.

This controversy gained momentum after more people joined hands to support Usha’s vision. Usha’s twitter post that reads, “Reporters: Haryana boy wins,Delhi girl does it….Chennai girl – Punjab boy!!! We could do without the states? Have you heard USA report of a Florid boy winning or a Texas girl? Or Australia go like – Melbourne girl wins? #noboundries #onenation”, caught the attention of uncountable people including Sports Minister Rajyavardhan Singh Rathore. In response, the minister raised voice to support the athlete and tweeted: “India and Indians win each and every time our flag goes up.”

Prachi, who is one of those people who came up to stand with Usha, has also contributed immensely to the nation, as a sports player. She has been the former Captain of the Indian Netball team which represented India in the 2010 Commonwealth Games as well as other major Asian Championships in 2010-11. It was under her leadership that India won its first medal in 2011 South Asian Beach Games.

Prachi was also awarded titles like ‘Queen of the Court’ by Times of India and ‘Lass of the Rings’ by Indian Express, two of the leading dailies.

CRISIL partners with IIM Calcutta, TSW for its CCAP course