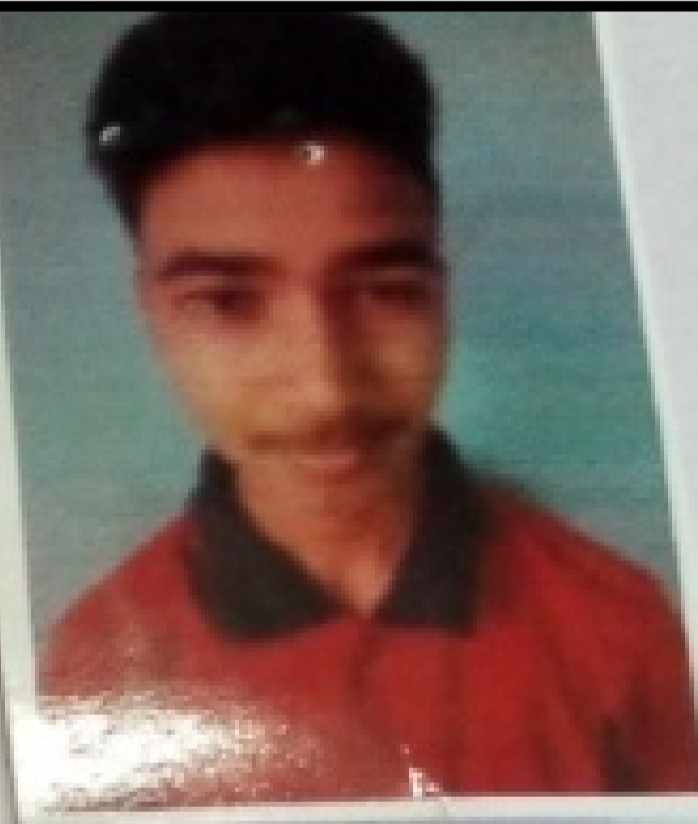 The +2 result of the HP Education Board was declared on Thursday in Dharamshala . Pass percentage was 76. 07%, which is 14% higher than last year. Prakash Kumar of KULLU Science School of education Dhalpur made a record by securing 99.4% marks.

Dr. Suresh Kumar Soni ,Chairman, Himachal Pradesh School Education Board, said that the result of the examination for the plus two classes conducted by the Himachal Pradesh School Education Board in March 2020 is declared today on 18-06-2020. The test result analysis of the examination conducted is as follows:Total students 86633 Passed 65654 Compartment 9391 Pass percentage 76.07%.

Dr. Suresh Kumar Soni said, “This year the lockdown was in force throughout the country due to the infection of the epidemic of Covid-19, which caused the delay in declaring the results. Despite adverse conditions, the board planned day to day work to evaluate papers in the interest of the students as soon as it became possible to do so and still the Himachal Pradesh School Education Board became the leader in declaring the exam results quickly as compared to the education boards of neighbouring states.”

He said that 83 students were placed in the merit list, out of which 65 positions are captured by girl students and 18 by boys . Out of these top 83 places in the merit list, 46 are taken by the students of government schools and 37 from affiliated private schools.

The result could be viewed on HP education board site