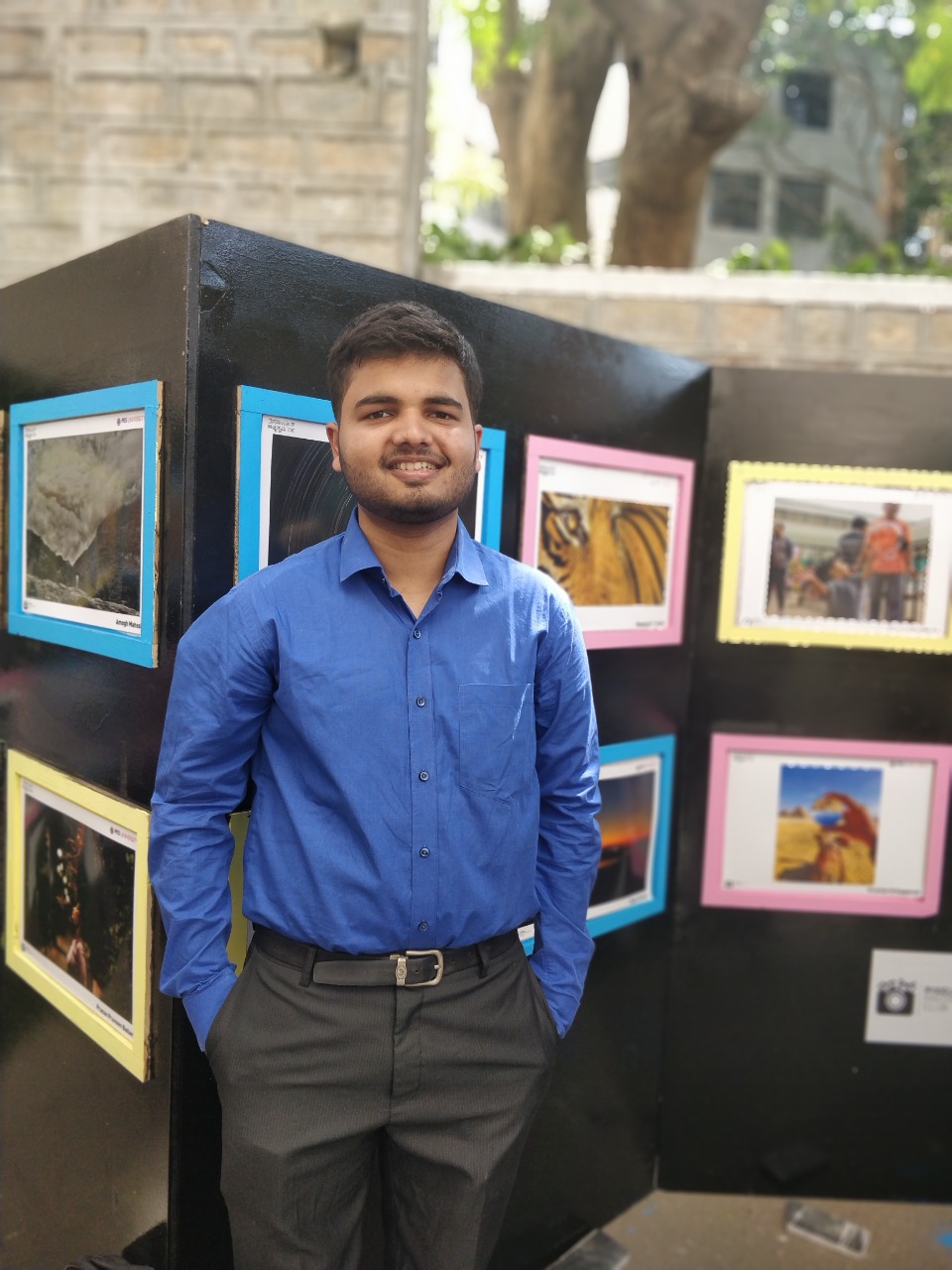 Mumbai: Preetham Upadhya from Shailesh J. Mehta School of Management IIT Bombay is the winner of the Sweden India Nobel Memorial Quiz 2020 (SINMQ 2020). Upadhya takes home a whopping amount of INR 100,000 as prize money. This is the third time since its inception in 2008, that the winner of SINMQ is from IIT Bombay!

Organized by the Embassy of Sweden in New Delhi along with the Consulate General of Sweden in Mumbai, this quiz series is part of the Sweden India Nobel Memorial Week which is now in its 13th year.

Over 1,500 students participated in SINMQ 2020 from across different cities of India. Dr. Murtuza who is pursuing MD in Radio Diagnosis from Deccan College of Medical Sciences, Hyderabad secured the second and Sunny Aryan from Pandit Ugam Pandey College secured the third position.

The top 100 participating students won exciting prizes, including exclusive merchandise from the Embassy of Sweden.

Speaking on the occasion, Mr. Klas Molin, Ambassador of Sweden to India said, “It’s exciting to see the enthusiasm as well as the level of knowledge of the students participating in the Sweden India Nobel Memorial Quiz, year after year. I’d like to congratulate all the participants – each one of you is a winner! I already look forward to SINMQ 21!”

The quiz was powered by Quizworks and curated by quizmaster Mr. Raj Dam. It tested students’ knowledge on Alfred Nobel, the Nobel Prize and Nobel Laureates. There were also many general questions around Swedish Innovations, industries, history, society and culture.

The SINMQ is being conducted since 2008 as a part of the Sweden India Nobel Memorial Week and is currently in its 13th year. An awaited annual quiz, SINMQ has grown exponentially over the years and is a unique medium to test student’s knowledge on the Nobel Prize, Nobel Laureates and their achievements along with Sweden, its people, culture, Swedish innovations and inventions.