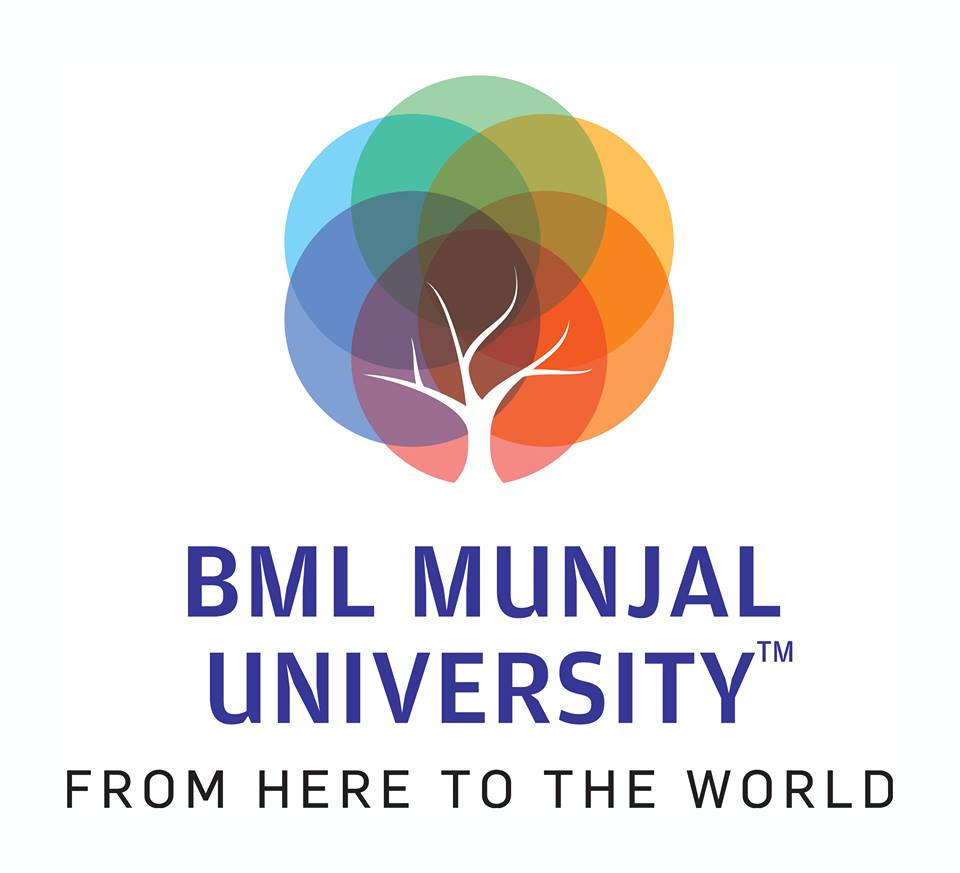 President of India dedicates BML Munjal University to the Nation

New Delhi: The President of India, Shri Pranab Mukherjee dedicated the BML Munjal University to the nation today (July 12, 2017) at a function held at Rashtrapati Bhavan.

Speaking on the occasion, the President said that he was happy to dedicate BML Munjal University to the nation. He stated that it is one of the new universities in the region which has the potential to turn itself into a leading institution in the times to come. This university was set up to recognize and celebrate the life of Shri Brij Mohal Lall Munjal, one of the most respected industrialists of our nation and the founder of the Hero Group. Shri Munjal never went to college; yet, he taught many people to think for themselves. One of the things Munjalji discovered from his own life experience was the importance of learning skills and the value of being practical. Munjalji believed that life’s education and learning occurred both within and outside the walls of the classroom. True to this philosophy, this university has been modeled on the principle of practicality, which is unique in India’s higher education landscape today. He expressed hope that such an effort is emulated by others venturing into this noble field.

The President said that in the emerging global scenario, the quality of higher education imparted will play an important role in moulding the careers of young men and women. In less than ten years from now, nearly 140 million people will be in the college-going age group. Every fourth graduate in the world will be a product of our higher education system. In such a competitive environment, only those professionals who are properly skilled and trained will achieve success. The onus is on the higher educational institutions to prepare their students in a way that they are globally relevant and yet sensitive to the needs of the local socio-economy.

The Enterprises and Alumni Job Fair 2017