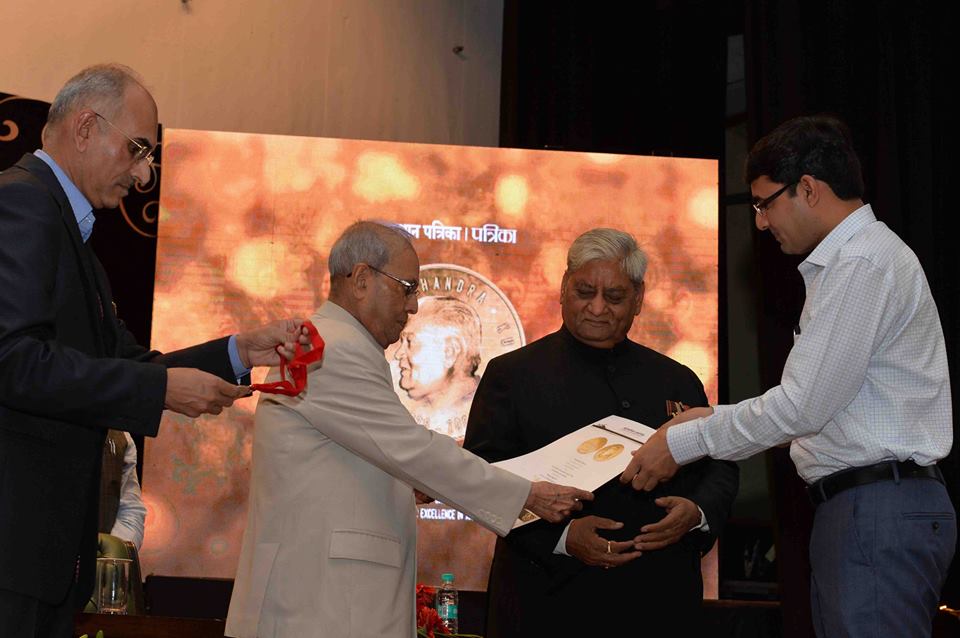 Speaking on the occasion, the President said that journalism has had a long history in our country. It has been closely associated with our struggle for independence and social reforms. Journalists and journalism played an exemplary role in the social renaissance movement as well as the freedom struggle of the country. The history of Indian journalism has been that of progressive reform, social renaissance and anti-colonialism. Beginning with the ‘Samvad Kaumudi’ brought out by Raja Rammohun Roy in 1819 to ‘Samachar Chandrika’ and ‘Mirat-Ul-Akhbar’, the ‘Harijan and Young India edited by the Mahatma and later, through various other publications, the contribution of print journalism to an evolving Indian society and nationhood was immense.

The President said that print journalism has its own impact because journalists through their columns/ stories/ comments etc. find a permanent place in the minds of readers. He stated that media has expanded with increasing use of technology and the influence of social media has also increased over the years.

The President said that he was glad to have the opportunity of conferring the KCK International award for excellence for print journalism on the distinguished awardees. He hoped that this would inspire others to follow their path and wished them all success in their future endeavours.