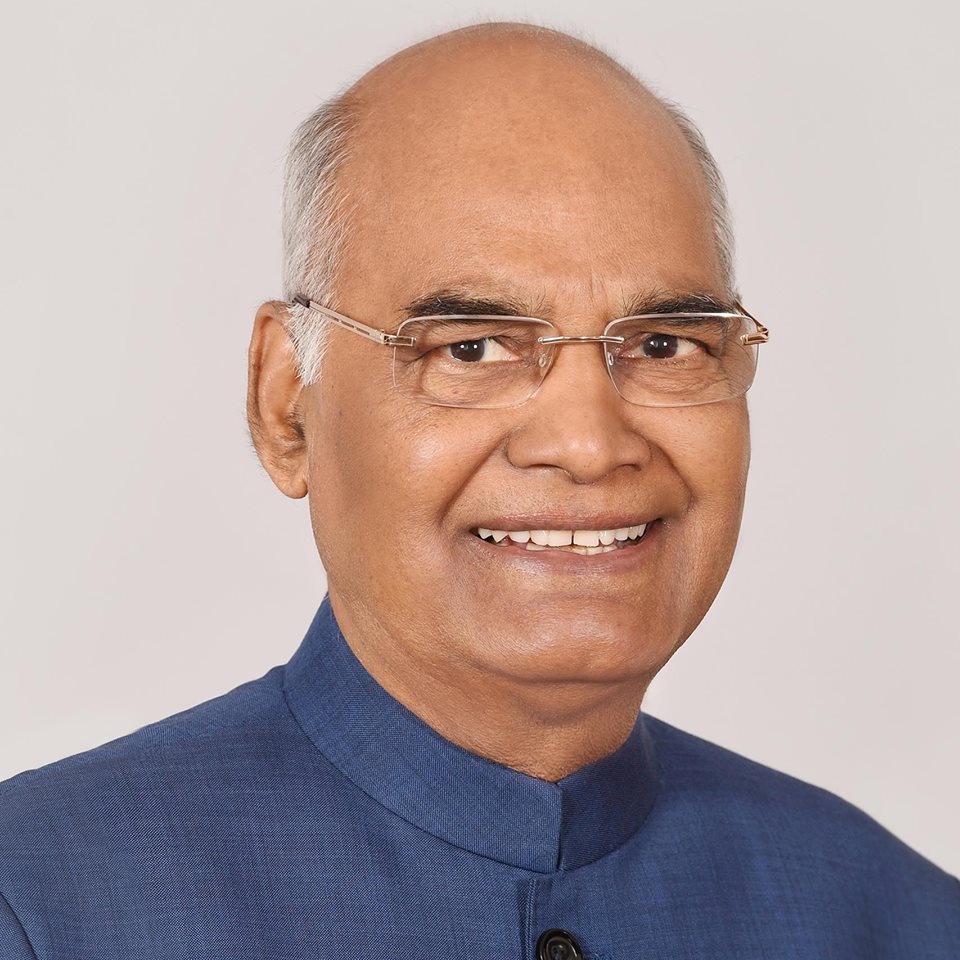 Lucknow: The President of India, Shri Ram Nath Kovind, will visit Uttar Pradesh (Lucknow and Allahabad) on December 15 and 16, 2017.

On December 16, 2017, the President will lay the foundation stone of the ‘Nyaya-Gram’ project of the High Court of Allahabad, before returning to Delhi.