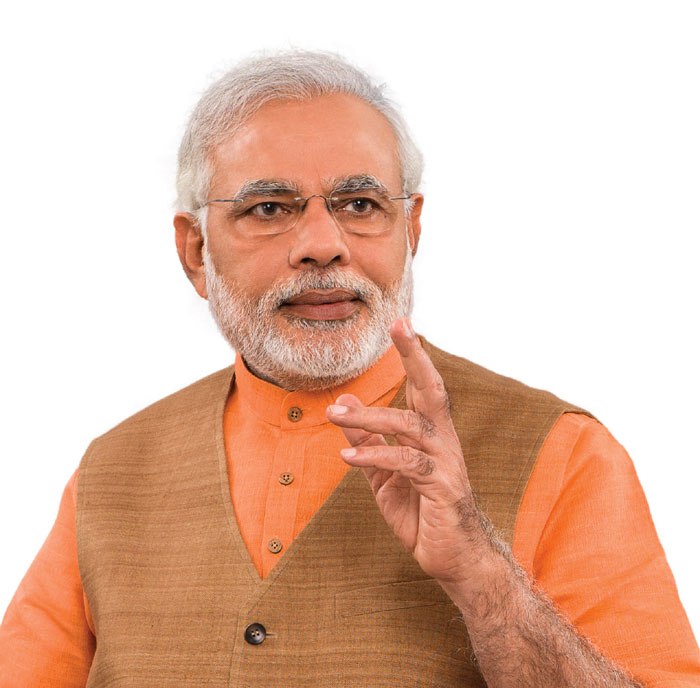 Aligarh: Prime Minister of India, Shri Narendra Modi Ji will be the Chief-Guest of the centenary celebrations of the Aligarh Muslim University (AMU) via video link on December 22. He will attend the online function with the Union Education Minister, Shri Ramesh Pokhriyal Nishank.

Extending gratitude to the Honourable Prime Minister, the Vice Chancellor, Professor Tariq Mansoor said that that AMU community is thankful for his acceptance to participate in the celebrations marking 100 years of the university.

He added: “The outreach of the University during this historical year will also immensely help in the growth and development of the university, and placement of our students in the private and public sectors.”

Prof Mansoor appealed the University community to put in all efforts for the success of the forthcoming programmes and staff members, students, alumni and AMU well-wishers for active participations. He further appealed to all concerned to keep Centenary Programme above politics, just as the Republic Day, Independence Day, Milad un Nabi, Gandhi Jayanti celebrations are kept above differences.

He further informed that the Honourable President of India, Shri Ram Nath Kovind is expected to join other online centenary functions in the weeks to come.

“Centenary is a great landmark achievement in the history of any university. AMU and its various units and alumni associations have been organising various programmes attended by illustrious people from diverse fields through the virtual and online mode following Government of India guidelines to curb the Covid-19 spread,” said the Vice Chancellor.

Meanwhile, the landmark AMU buildings and structures from the Administrative Block to the Centenary Gate, the Engineering College road to the Polytechnic, Morrison Court Road, Victoria Gate, the University Mosque, Strachey Hall and the Sir Syed House will be illuminated in the evenings of December 17 and 18 with astonishing, multi coloured and engaging visual projections of creative lights and design, weaving in the rich and unique University heritage to observe the centenary year.

As a premier institute of higher learning, AMU and has produced two Bharat Ratnas: the Frontier Gandhi, Khan Abdul Ghaffar Khan and Dr Zakir Husain. Since its inception, the University has been making seminal contributions to different branches of knowledge and many of its students and faculty members have been awarded Padma awards, President’s Award, Gyan Paeth, Saraswati and Sahitya Akademi awards and its scientist alumni have become Fellow of the Indian National Science Academy (FNA) and have been conferred with Shanti Swarup Bhatnagar Prize and several other prestigious awards.