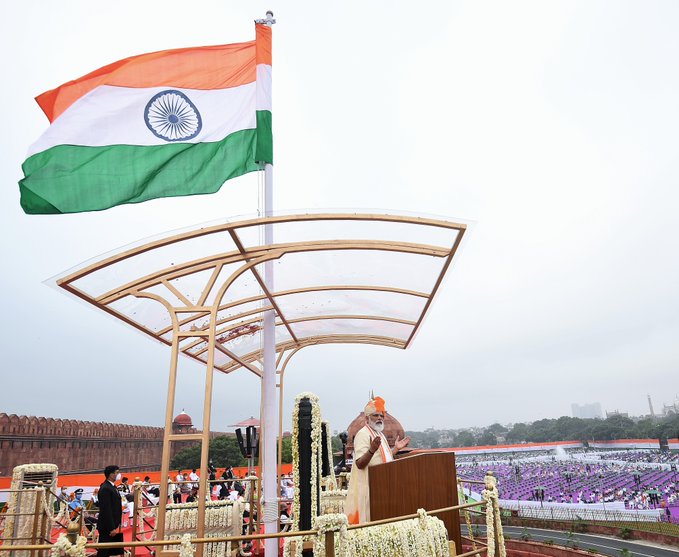 United States Announces $7.5 Million In Additional Humanitarian Assistance To Contain Ebola In The Democratic Republic Of The Congo