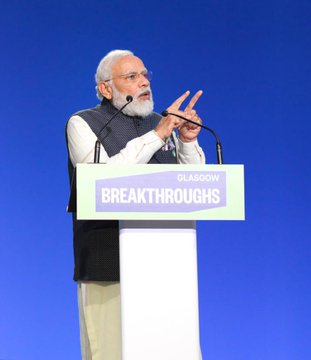 Thank you very much.

DISCLAIMER: This is the approximate translation of Prime Minister’s remarks. Original remarks were delivered in Hindi.

University of the Highlands and Islands: Supporting Studenta With Dyslexia