Deana Lawson, professor of visual arts in the Lewis Center for the Arts, and renowned photographer, has been awarded the Hugo Boss Prize.

“Lawson is the first artist working in photography to be recognized with the award in its history,” Richard Armstrong, director of the Guggenheim Museum and Foundation said in a statement, “and her contribution to the medium and the larger cultural landscape is indelible.” 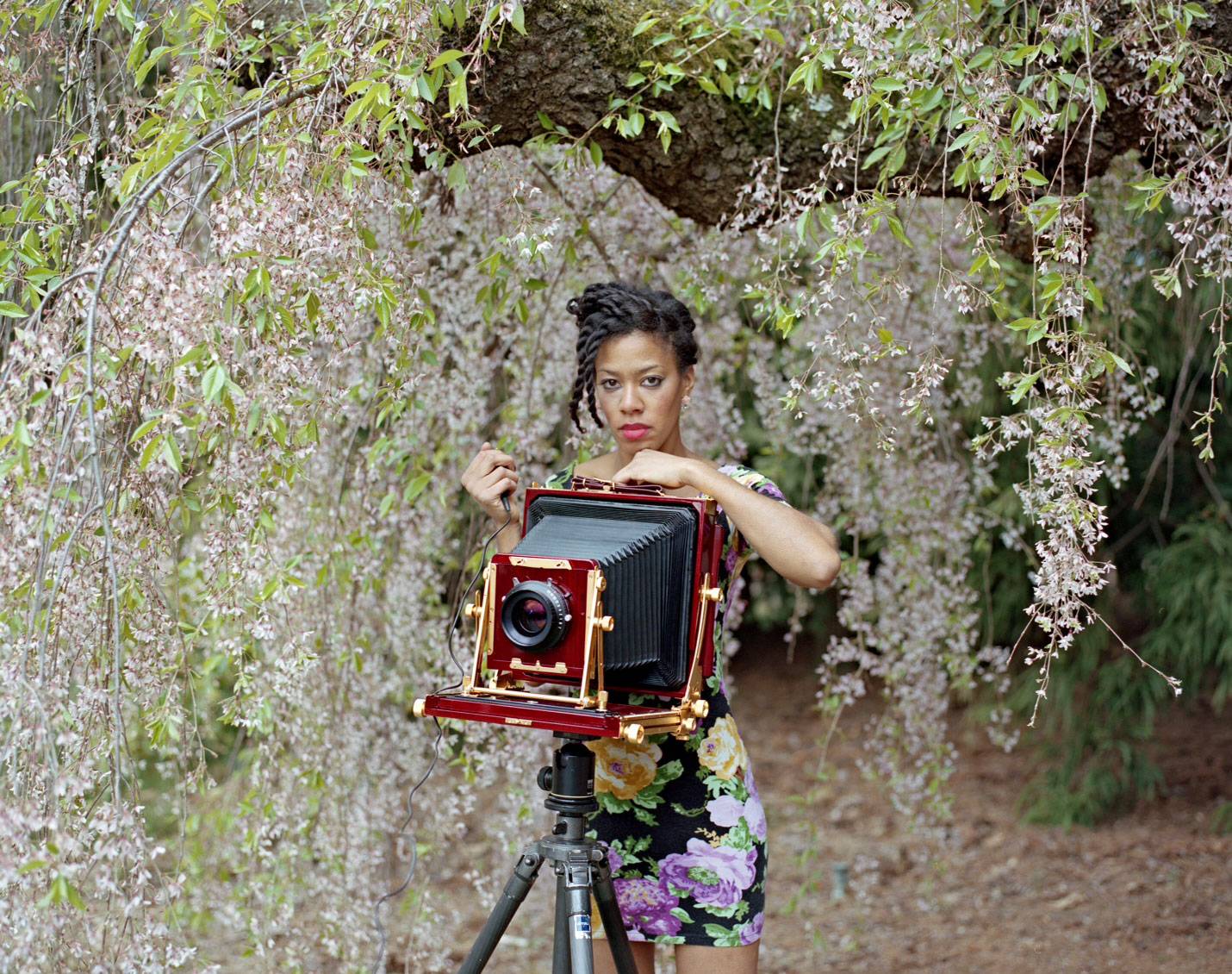 Sponsored by Hugo Boss and presented by the Solomon R. Guggenheim Foundation, the prize has been awarded biannually since 1996 and was established to “embrace today’s most innovative and critically relevant cultural currents,” according to Thomas Krens, then the director of foundation. In addition to a $100,000 award, the winner also gets a solo exhibition at the Guggenheim Museum in New York. The prize is considered among the most prestigious awards within the contemporary art world.

In addition to the Hugo Boss Prize, Lawson is among the 2020 honorees at the upcoming Oct. 27 International  Center for Photography Spotlights annual benefit, which honors women in visual arts working in photography and film. 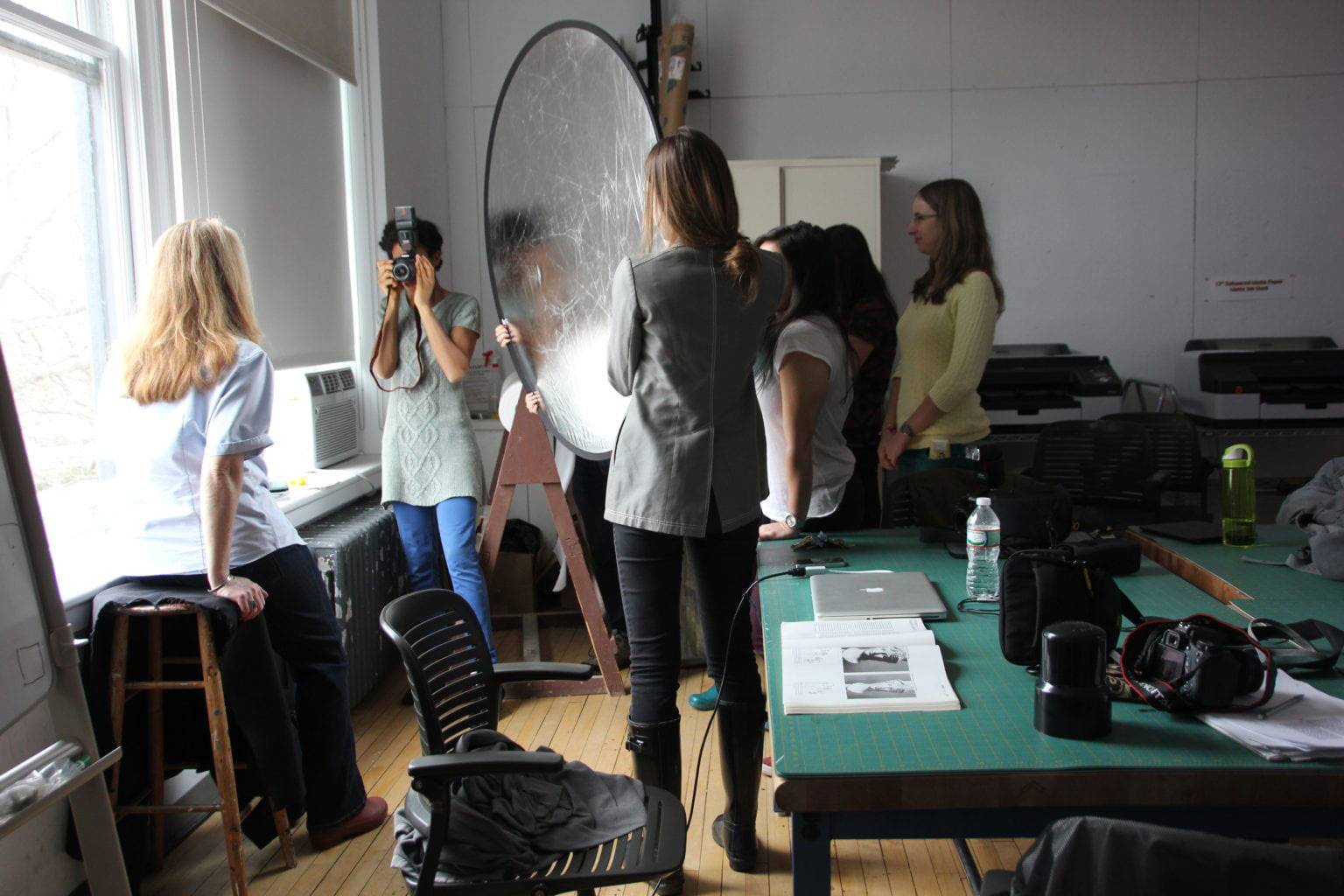 Lawson engages her students in a discussion during a photography class in spring 2014.

Lawson began teaching at Princeton in 2012. Her work negotiates knowledge of selfhood through a corporeal dimension. Her photographs speak to the ways that sexuality, violence, family, and social status may be written, sometimes literally, on the body. Lawson utilizes a wide spectrum of photographic languages: staged imagery, loose documentary, appropriated pictures given to her by her subjects, or images she discovers in the media. These different modes of photographic production, whether staged or found, feed into the ongoing narratives that Lawson engages.

Lawson’s work has been exhibited at the Underground Museum, Los Angeles, the Carnegie Museum of Art in Pittsburgh, and Amsterdam’s Museum voor Fotografie.

She has an upcoming exhibition at the Bienal de São Paulo in Brazil in September 2021. Her first museum survey will open in 2021 at the ICA Boston.

Lawson received a Guggenheim Fellowship in 2013, which gave her the opportunity to photograph internationally. She has photographed in the Democratic Republic of the Congo, Haiti, Jamaica, Ethiopia, Ghana, and Brazil. She is also the recipient of the John Gutmann Photography Fellowship, a Rema Hort Mann Foundation Grant, an Aaron Siskind Fellowship Grant and a New York Foundation for the Arts Grant.

LMU: Self-organization of complex structures: a matter of…

iednewsdesk Jan 19, 2022
Giving something back: Many donors have a close connection with LMU. Even the establishment of LMU in 1472 can be…

University of Warwick: WMG Skills Centre launched to bridge the…