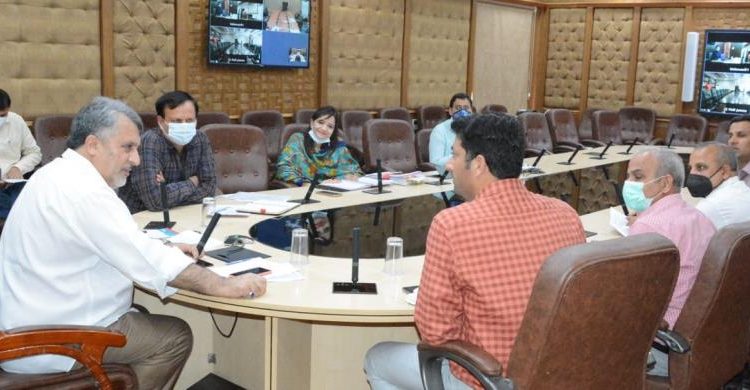 Principal Secretary was apprised that the constitution of Institute Management Committee for Model ITI Jammu has been drafted.

SAUBHAGYA lightens up homes of rural poor in Jammu & Kashmir