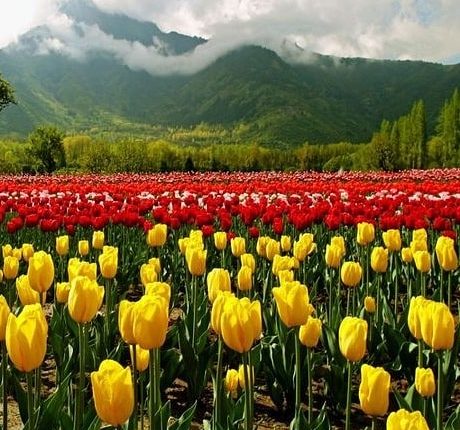 He directed Director Information, Rahul Pandey to promote the festival on day-to-day basis and stream all the proceedings of the mega festival on the department’s social media platforms.

On the occasion, he was informed that popular local artists as well as those from Bollywood including leading music maestros are expected to perform at the festival.

It was also decided that large displays would be installed in Srinagar city for public viewing.

The Principal Secretary asked Secretary Tourism to identify the most suitable agencies for successful conduct of the festival. The festival would showcase the rich cultural heritage and traditions of J&K so that people all over the world are attracted and can enjoy the mesmerizing beauty of J&K, he maintained.

While Director Floriculture Kashmir and other senior officers from Kashmir participated in the meeting via video conferencing.