Producer, writer and actress Issa Rae and physician and author Atul Gawande will be Commencement 2021 speakers at Stanford

Stanford’s 2021 Commencement ceremonies in June will feature speeches to undergraduates by creator and actress Issa Rae and to advanced degree recipients by public health leader and writer Atul Gawande, MD, MPH. Both are alumni of the university.

By India Education Diary Bureau Admin On May 27, 2021
Share

Stanford alumni Atul Gawande and Issa Rae, who have worked to engage diverse audiences and foster understanding of timely issues, will be speakers for the university’s 2021 Commencement ceremonies in June.

Gawande, a surgeon, author and public health leader, will speak at the ceremony for graduate and professional degree candidates on Saturday, June 12, and Rae, an actress, writer and producer, will address the undergraduate ceremony on Sunday, June 13.

“Issa Rae and Atul Gawande will offer our graduates a compelling conclusion to a Stanford experience unlike any other in our history. Each of them has a keen ability to take what’s important and help others understand it. They’ve used their platforms and voices in eloquent ways, enabling broad audiences to make some sense of the complexities of our culture and world today,” said Stanford President Marc Tessier-Lavigne. “As Stanford alums, Atul and Issa can provide a special lens as our graduates, who have navigated the pandemic’s challenges and uncertainties, look beyond the Farm and prepare to apply their knowledge, make discoveries, create solutions – and tell their own stories.”

To comply with state guidelines and ensure necessary physical distancing and health precautions, Stanford will have two limited, in-person ceremonies for 2021 graduates, most of whom are already on campus, instead of the traditional combined ceremony.

Rae, who is known for her wit, wisdom and creativity, has used her platform in entertainment to advocate for civil rights and women’s rights. 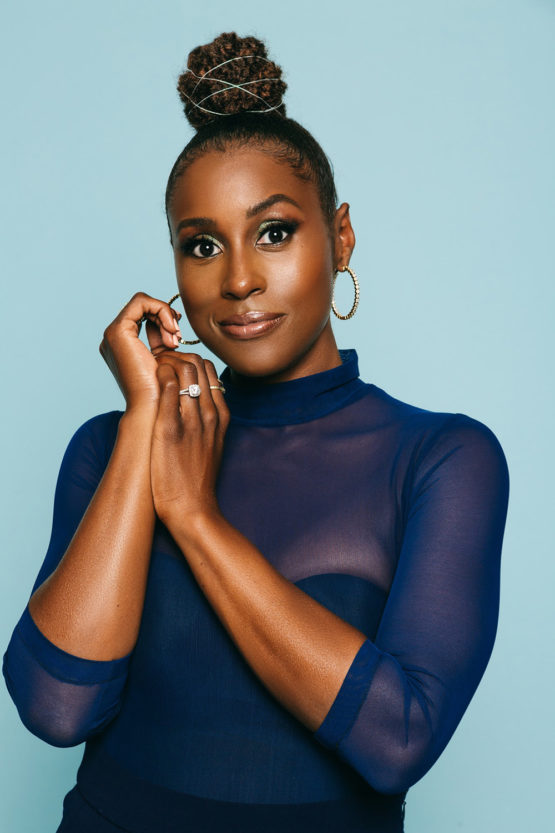 She graduated from Stanford in 2007 with a major in African and African American studies and a minor in political science. As an undergraduate, she filmed her mockumentary Dorm Diaries about Black life at Stanford and collaborated with students across campus on video and stage productions, including adaptations of Spike Lee movies and a Motown adaptation of Grease.

After Stanford, she went on to create and act in a groundbreaking web comedy series, The Mis-Adventures of an Awkward Black Girl, wrote a best-selling memoir with the same name and created and currently stars in Insecure, a comedy series on HBO. In addition to earning Emmy and Golden Globe nominations, she was included on the Time 100 list of influential people and was twice among Forbes’ “30 under 30.”

“We asked Issa Rae to be our Commencement speaker because she embodies the courage, strength and resilience that the Class of 2021 has demonstrated not just during this senior year in a pandemic but during our entire Stanford career,” said Class of 2021 Senior Class Presidents Johnathan Bridges, Celine Foster, Virginia Miller, Jordan Oakes and David Pantera, who worked with the President’s Office to select the undergraduate speaker. “Her life journey – a story of immigration, discrimination, passion, activism, determination and success – will be a much-needed and very appreciated inspirational narrative as we begin the next chapter in life. We’re so incredibly lucky and excited to welcome Issa back to Stanford!”

Throughout his career, Gawande has been focused on designing and scaling health system solutions that can produce better care and better lives for people everywhere. His writing career has focused on the realities of people’s lives. 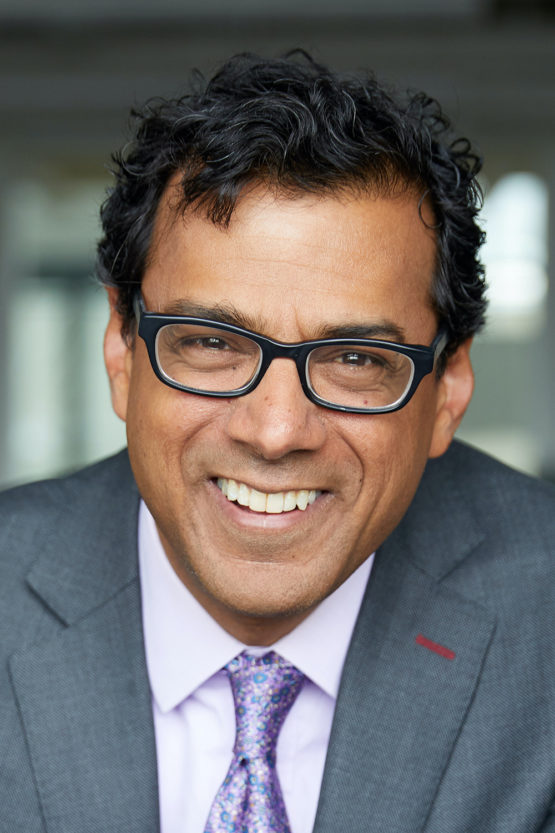 He graduated from Stanford in 1987 with majors in biology and political science and, following an MS as a Rhodes Scholar, earned an MD and MPH from Harvard. He is a practicing endocrine surgeon at Brigham and Women’s Hospital in Boston, and a professor at the Harvard Medical School and T.H. Chan School of Public Health. He has founded and chaired organizations focused on innovations in health systems, making surgery safer globally, and COVID-19 testing and vaccination services. He also served on President-elect Joe Biden’s Transition COVID-19 Advisory Board.

A best-selling author, he has been a New Yorker staff writer since 1998, written four books and won two National Magazine Awards, AcademyHealth’s Impact Award for highest research impact on healthcare, a MacArthur Fellowship and the Lewis Thomas Award for writing about science.

“As a physician, public health leader and humanist,” Provost Persis Drell said, “Atul is uniquely positioned to reflect on the lessons of the past year and how our graduate and professional students can best put their talents and training to work, in order to help humanity emerge strongly from the pandemic and make the world a better place.”

Stanford’s Commencement ceremonies on June 12 and 13 are part of a weekend celebration for graduates. Due to COVID-19 restrictions, ceremonies at Stanford Stadium are open only to graduates and invited guests. The ceremonies will be livestreamed and recorded for later viewing. Other events during the weekend will be fully virtual. More information is available at the Commencement website.

Stanford launches search for the next vice president for the arts

RV University celebrates its Inaugural Day for its batch of 2022