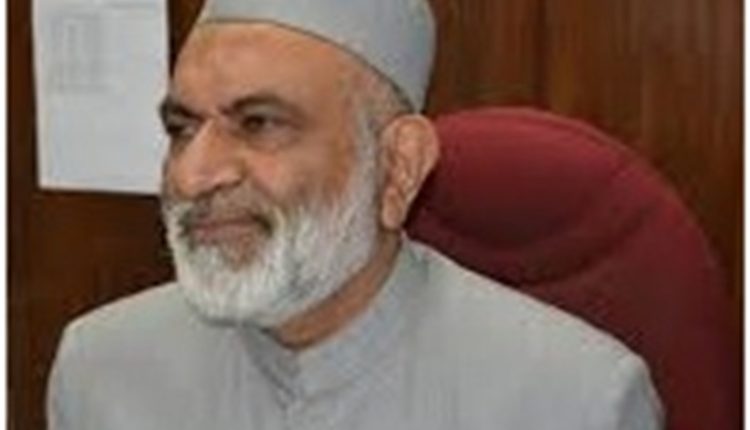 Aligarh : Professor A R Kidwai will continue as the Director of the K A Nizami Centre for Quranic Studies, Aligarh Muslim University (AMU) as his term has been extended by the Vice Chancellor.

Known for exploring new scholarly persectives in the study of the Holy Quran, Prof Kidwai’s prolific writing bridges the gap between the two traditions of Muslim and Western scholarship and his contextual-analytical study renews the acquaintance of readers with the latest developments in the field of Quranic Studies.

He has authored 23 books on Islam and Quran with Pearls of Wisdom: Anthology of the Quranic Passages (2021) and Gems from the Prophet’s Companions, Leicester, Kube, UK (2022) slated to release in the months to come. These two new books will help researchers and scholars to re-discover the wisdom of the Quran and fulfill the need for the English-speakers to learn more about that first generation of Muslims—the men who were contemporaries with the Prophet Muhammad (Peace Be Upon Him).

Université de Montréal: An UdeM alumna named one of “Canada’s most powerful women”

Kyushu University: Twenty-four trillion pieces of microplastics in the ocean and counting