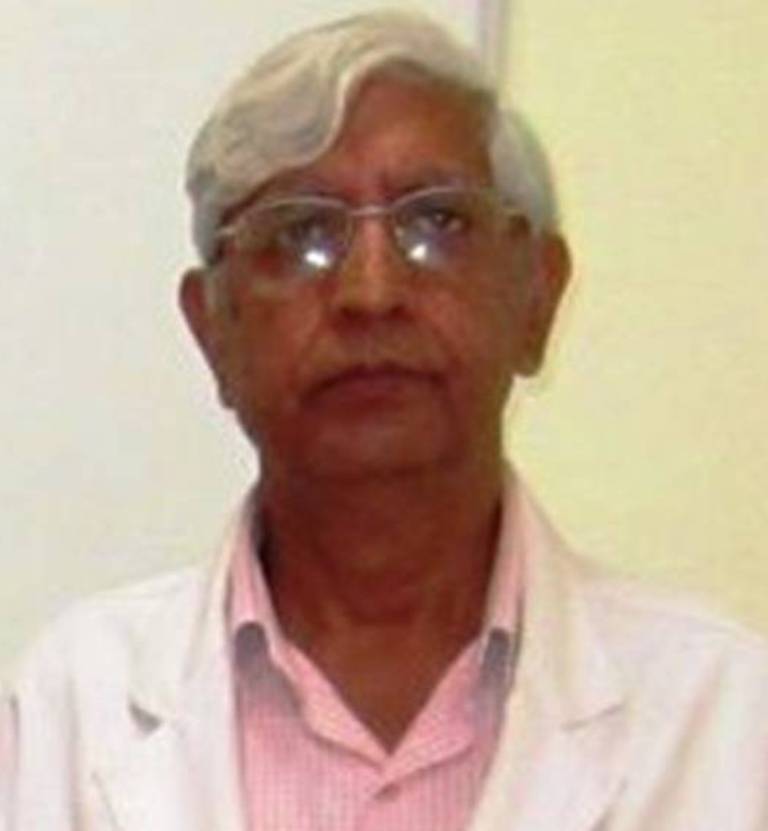 Prof Beg has been awarded for teaching, research and practice experience in cardiothoracic surgery with high achievements. He is a pioneer in performing endoscopy and endoscopic removal of various foreign bodies from aero-digestive tracts since 1983. He has invented many new techniques such as designing of ‘Intercostal Tube drainage System’, which saves precious lives daily.

Ghent University: Royal Navy could steer UK to a Global…

Prof Beg is a recipient of many awards and fellowships at National and International levels such as Lifetime Achievement Award from the Venus International Foundation and the prestigious Godrej S Karai Oration Award given by the Association of Cardiovascular and Thoracic Surgeons of India.