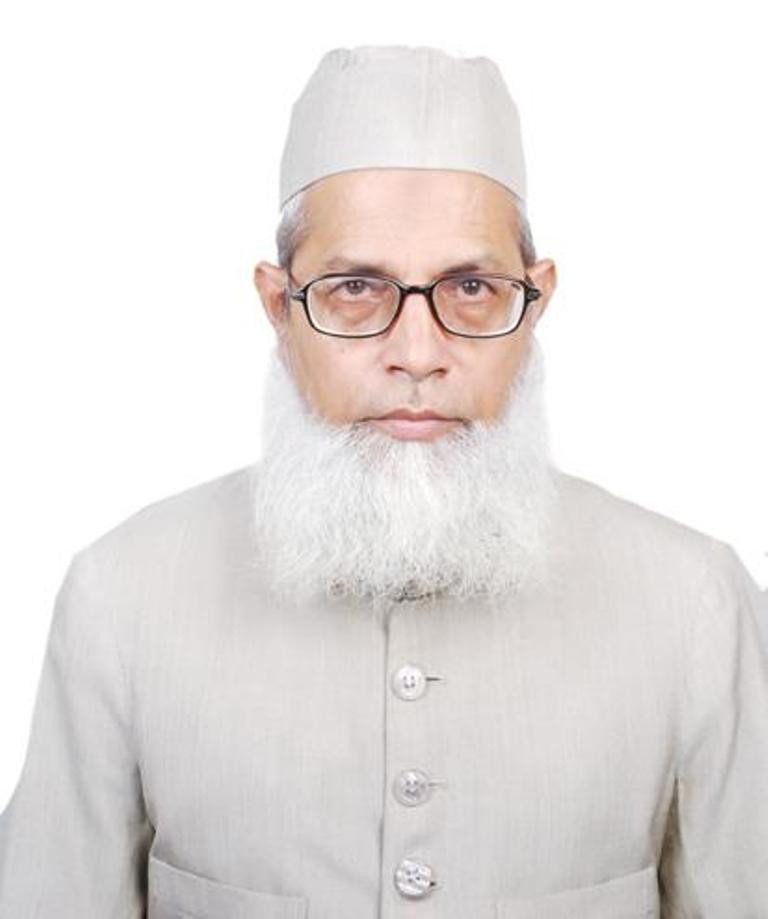 He said: “Prof Zafar carried with him, a peerless scholarship, research acumen and the legacy of classical Urdu literature. He performed a long list of literary and cultural roles exquisitely alongside his job.”

“It is tough to prioritise one aspect of Prof Zafar’s literary impact over the others, but what he brought to all the different sides of his prolific career was the fact that he was a literary polyglot, who also had a prolific command on Arabic and Persian literature,” said Prof Azarmi Dukht Safavi (Former Dean, Faculty of Arts and former Chairperson, Department of Persian).

His teaching career spanning over forty years benefitted innumerable students. His demise created a void that will not be filled, he added.

Prof Syed Sirajuddin Ajmali (Department of Urdu) said that Prof Zafar’s training as a student of both Arabic literature and Urdu literature had familiarised him with the best, both languages had to offer.

Prof Anwar Masood Alvi (Department of Arabic) said that the deceased will be remembered for his tremendous contribution to the world of letters all over the country and abroad.

Prof Zafar wrote critically appreciated and highly valued commentaries on the works of Ghalib and Momin. He authored over 17 books and numerous papers in peer-reviewed journals.

In a career spanning over 40 years, Prof Zafar taught at the Banaras Hindu University (BHU) for 18 years before joining AMU in 1997. He had degrees of Ph.D in Urdu, MA Urdu and BA Arabic from BHU and an MA in Arabic from AMU.

The deceased is survived by three children.