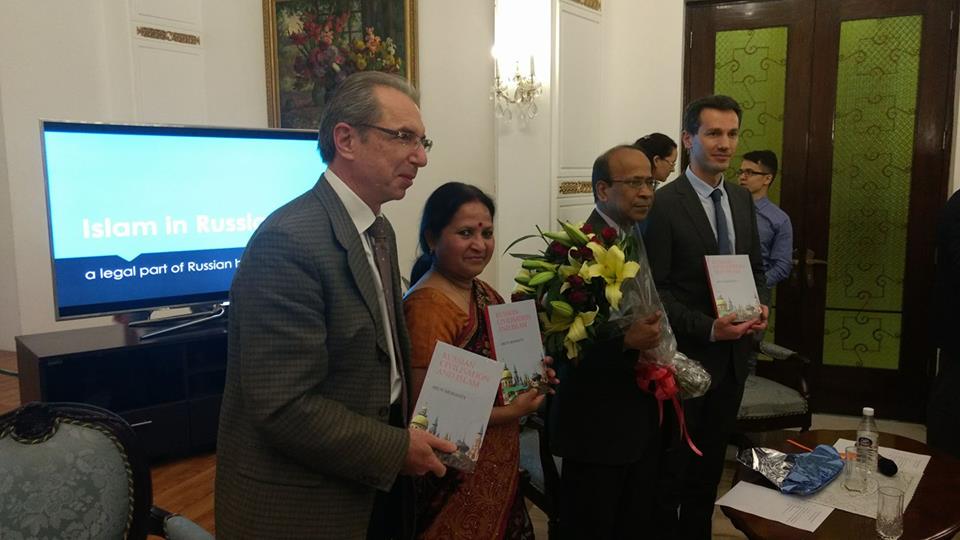 Transforming Education: Over 140 Ministers of Education at…

Transforming Education: Over 140 Ministers of Education at UNESCO HQ to draw roadmap

70 percent of 10-year-olds now unable to understand a simple written text, due to…