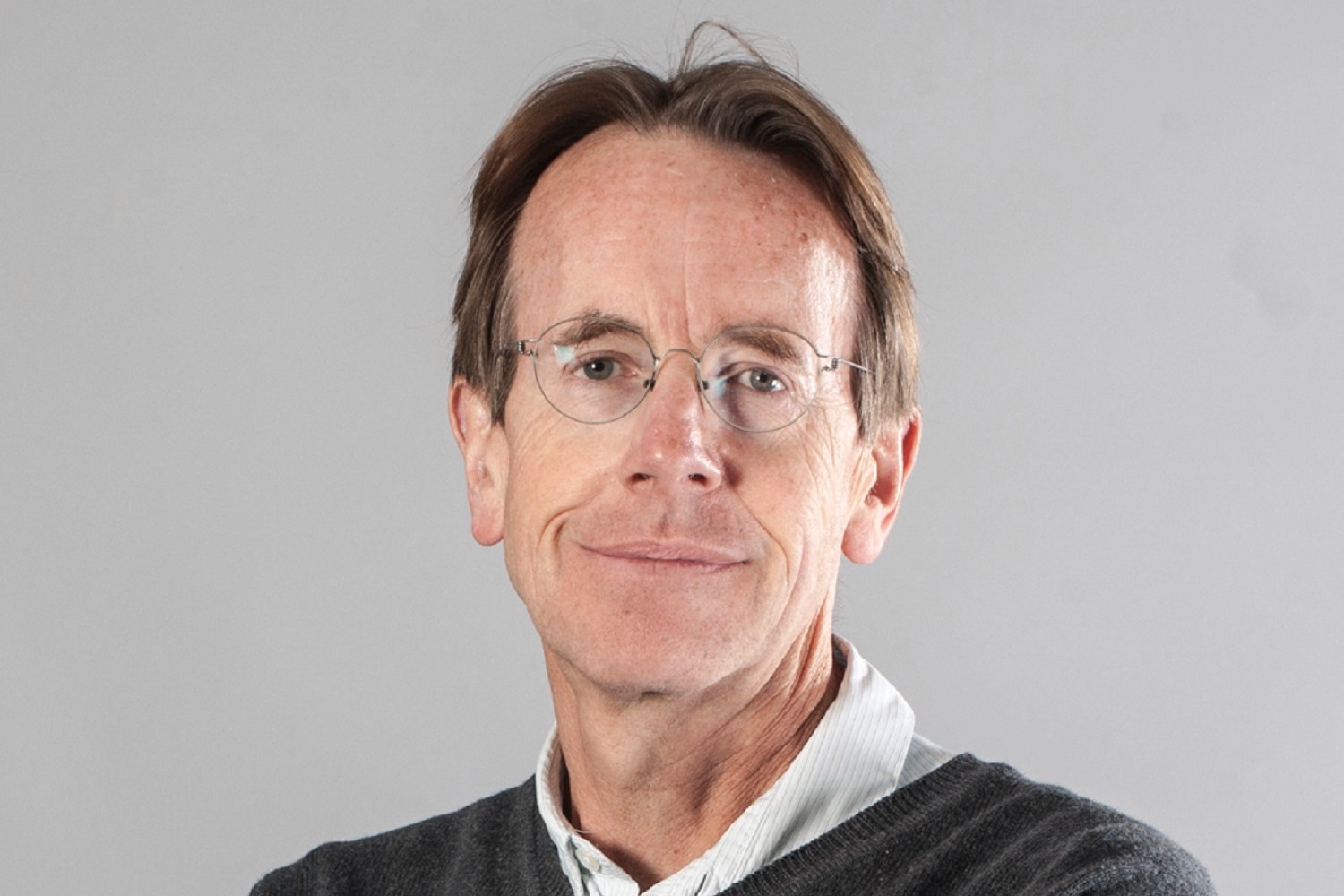 Professor Sir Rory Collins is being honoured for his transformative national and international contributions to both cardiovascular disease and UK Biobank, including his discoveries showing that statins safely reduce the incidence of heart attacks and strokes in a wide range of individuals, which have saved millions of lives worldwide.

As the latest recipient of the MRC Millennium Medal, Professor Sir Rory Collins joins an elite group of men and women, including Sir Peter Mansfield, Professor Janet Darbyshire and Professor Sir Philip Cohen, for their exceptional contributions to medical research. Sir Rory will deliver a lecture and will be presented with the Medal commissioned from the Royal Mint at an awards ceremony in Spring 2021.

Professor Fiona Watt, MRC Executive Chair, comments ‘Rory Collins is one of the UK’s foremost clinician scientists. His national and international contributions to investigating the causes, prevention and treatment of cardiovascular disease and his visionary leadership of UK Biobank have been remarkable. The MRC is delighted to recognise Rory’s achievements by awarding him the MRC Millennium Medal 2020.’

Professor Sir Rory Collins comments ‘2020 is the year when the importance of medical research – from basic science at the level of the molecule to epidemiology on a global scale – for everyone in every country has become clear. The ability of the world’s scientists to find ways to help control the COVID-19 pandemic so rapidly is a consequence of the type of long-term investment that the Medical Research Council makes in all types of medical research. As someone supported by the MRC throughout their research career, it is an extraordinary honour to be awarded its Millennium Medal at such a time.’

The MRC Millennium Medal was inaugurated in 2000 to recognise and celebrate the successes of MRC scientists. To mark the 20th anniversary of the Medal and the diverse ways in which MRC-funded researchers make an impact, the MRC have made the award an annual open competition. This year’s award was designed to recognise an exceptional contribution to research, as well as dedication to improving the research environment, for example by improving research culture, championing research integrity or by fostering collaborations and training the next generation of scientists.

21 nominations were received from across the UK. Dr Glenn Wells, Director of Strategy and Planning at the MRC said ‘A common trait throughout all nominees was the high level of scientific excellence, impact and international reputation in their respective fields.’

Sir Rory Edwards Collins FMedSci FRS is a Professor of Medicine and Epidemiology at the Clinical Trial Service & Epidemiological Studies Unit within the University of Oxford, the Head of the Nuffield Department of Population Health and a Fellow of Green Templeton College, Oxford. Over his 40+ year career, Sir Rory has driven the establishment of large-scale epidemiological studies on the causes, prevention and treatment of heart attacks, other vascular disease, and cancer. He has led large studies that has changed the face of global medical practice, including discovering that statins were effective in reducing the incidence of heart attacks and strokes in a wide range of individuals, making statins a standard of care worldwide.

Since September 2005, Sir Rory has been the Principal Investigator and Chief Executive of the UK Biobank, a prospective study of 500,000 British people aged 40–69 at recruitment currently funded by MRC and Wellcome, the British Heart Foundation, Cancer Research UK and the Department of Health and Social Care. All the UK Biobank’s data and samples are available for use by any researcher for any type of health-related research in the public interest, providing a world-famous data-sharing model. By mid-2020, approximately 16,500 researchers from almost 90 different countries had registered to use the resource and around 1,500 peer-reviewed papers had been published based on the UK Biobank’s datasets.

Sir Rory has received other prestigious awards across his career, including receiving a knighthood in the 2011 New Year Queen’s Honours for services to science. He was also elected as a Fellow of the Academy of Medical Sciences in 2004 and a Fellow of the Royal Society (FRS) in 2015.

iednewsdesk Jan 23, 2022
The dynamic world of the law of the seaIssues arise all the time for which there are no express provisions in the…