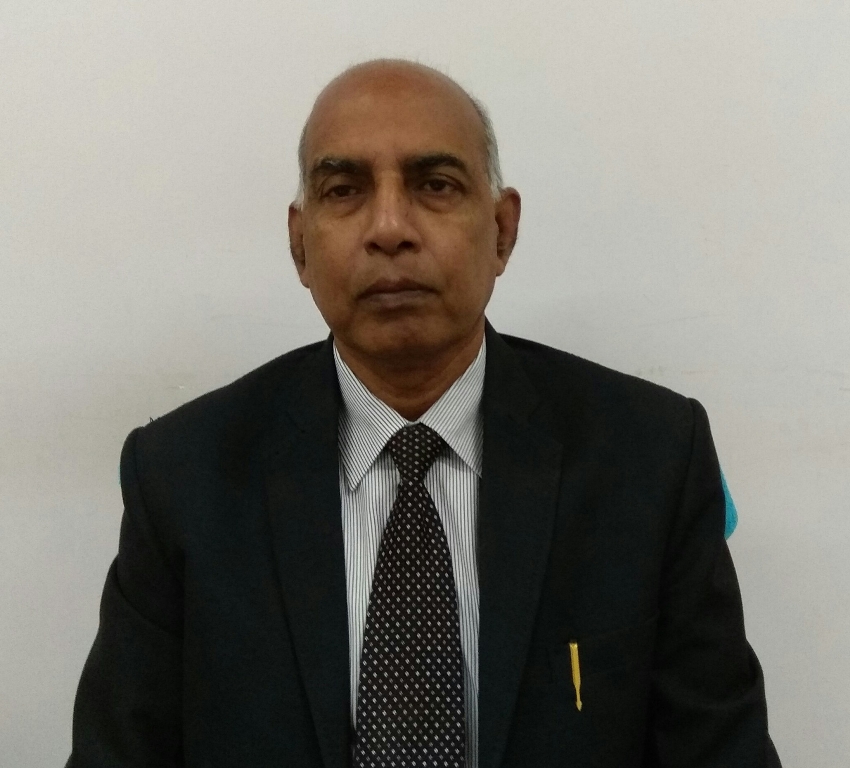 In addition to his notable academic experience, Prof Zaheeruddin has contributed significantly to corporate life of the University with administrative duties such as the Chief Election Officer to the AMU Students Union, the Executive Council, the Academic Council and the AMU Court. He also served as the Provost of Aftab Hall for two-years and as Warden of various residential halls for ten years. He was NRSC Warden for two years.

Prof Zaheeruddin’s distinguished career includes significant roles as examiner for Rajasthan Judicial Services in 2004 and Professor and Principal at Bhai Gurdas College of Law, Sangrur in Punjab. He is also a permanent member of the Board of Studies, Department of Law, Mohammad Ali Jauhar University, Rampur, Uttar Pradesh.

He has supervised over 40 dissertations and produced six Phds in different areas including Coalition Government and Article 356, Equal Pay for Equal Work with special Reference to India and UK, Standard Form Contact: A Study of Judicial Response, Bonded Labour System in India, Women Rights under Indian Labour Law and Employee’s Insurance and Pension Schemes among other topics.

Prof Zaheeruddin has written articles on several topics such as Infringement of Copyright of Literary Work, Critical Appraisal on the concept of industry, Minority Rights and Review of the working of the Constitution, Speedy Justice and Administrative Tribunals, Right to Strike, Classical Dilemma of ‘Office of Profit’ and Political Stakes, Equal Remuneration For Men and Women, Legal Protection to Registered Trade Union: Immunity From Criminal Liability, Indian National Pension Scheme, Equal Pay Equal Work to Both Sexes under International Law, Labour Matters and the Concurrent List, Emergence of Trade Laws, Testing The Validity of Narco-Analysis on Touth-Stone of Article 20(3) of the Constitution, The Employees’ Compensation Acts of India and Nigeria: An Analysis of the Phrase Arising Out of And/or in the Course of Employment, Award of Compensation Under the Employees’ Compensation Acts of India and Nigeria: The Modus Operandi.

Prof Zaheeruddin did LL.B (Hons) in 1980 and LL.M (Labour Law) in 1983 from AMU. He wrote thesis on ‘Workers: Exploitation and Legal Safeguards’ for his Phd, which he completed in 1988 from AMU. He also has a BSc (Chemistry, Botany and Zoology) from the Agra University.

Seminar on ‘Career Challenges for Women in Post Covid19 World’