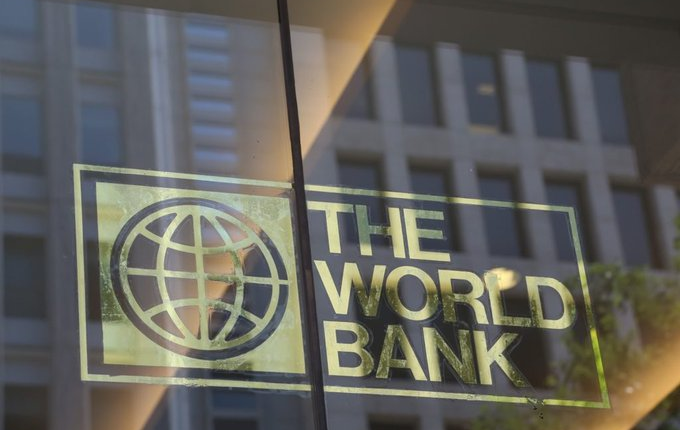 NEW DELHI: The Government of India, the Government of Punjab and the World Bank have signed a $105 million Punjab Municipal Services Improvement Project to strengthen urban services in Amritsar and Ludhiana, the two largest cities in Punjab, India.

A major focus of the project will be on providing efficient water supply and sanitation services in Amritsar and Ludhiana, cities that are the engines of economic growth for the state of Punjab. The improvements in the water supply are expected to benefit more than 3 million people in 2025 and an estimated 5 million projected population in 2055. Industrial and commercial users would also benefit from the good quality reliable water supply.

The project will finance all new raw water systems, water treatment plants, transmission systems, and reservoirs to supply clean water to cover entire cities under a Design; Build, Operate and Transfer (DBOT) contract. The DBOT operator will manage the operations and maintenance of these water supply systems under the direct supervision of the municipal corporations in the two cities through city-level water utilities.

The Department of Economic Affairs, Ministry of Finance stated that “India is urbanizing at a rapid pace and requires sustainable cities with effective, responsive and, over time, competent municipal services. This project will help Punjab take a long-term and incremental approach to reforms and strengthen the governance and finance of municipal corporations in the cities of Ludhiana and Amritsar.”

“Punjab’s rapid urbanization has been creating thirsty cities. Overexploitation of groundwater is the inevitable casualty,” said Junaid Ahmad, World Bank Country Director in India. “This project aims to tackle the challenge of urbanization and ensure access to sustainable and safe water for Amritsar and Ludhiana. The focus is on municipal capabilities to plan, finance, and deliver services and to tap into the potential of surface water.”

Amritsar and Ludhiana get their water by pumping out groundwater from hundreds of bore wells dug up across the two cities. Pumping groundwater directly from these bore wells leads to significant water loss and wastage as households are not incentivized to save. Studies have also revealed that Amritsar district’s groundwater is contaminated with arsenic and Ludhiana’s groundwater with nitrates and other heavy metals. The project will shift water supply from rapidly depleting and highly contaminated groundwater sources, to a centralized treatment plant drawing water from local canals (surface water sources). Studies have shown that this shift is likely to have significant health benefits.

“The Government of Punjab has prioritized urban reforms and investments to address rising urban challenges. Through this project we hope to address the broader governance and institutional gaps at multiple levels of the local government system in Amritsar and Ludhiana for an effective and responsive, and over time, efficient municipal service delivery in the two cities,” said Yarissa Lyngdoh Sommer, Senior Urban Specialist and World Bank’s Task Team Leader for the project.

Focus on administrative and e-governance improvements, especially those with a public interface (such as improved systems for permits, payments, and grievance redress), will benefit the users of municipal services in both cities.

The project will also provide sub-grants to all the municipal corporations in Punjab to finance critical non-medical interventions that address impacts of the COVID-19 crisis, and to improve their readiness to tackle disasters.

The $105 million loan from the International Bank for Reconstruction and Development (IBRD), has a final maturity of 12.5 years including a grace period of three years.

Nepal to Get 4 Million Doses of Moderna Vaccines through COVAX