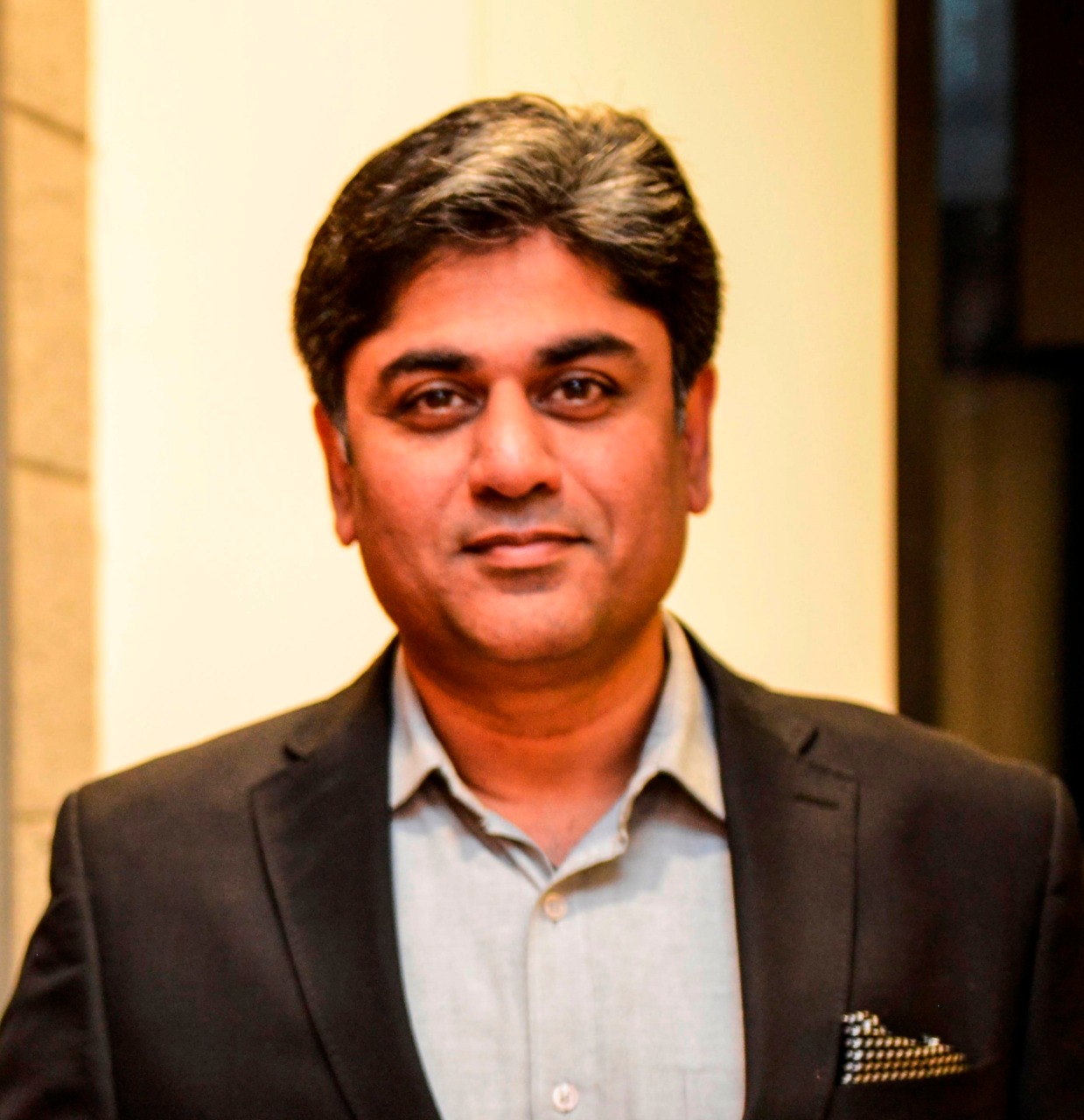 Puneet Gulati quits as Barista, CEO. Here’s what’s next on the cards

New Delhi: After a four-year-long stint, Puneet Gulati recently stepped down as the Chief Executive Officer (CEO) of Barista Coffee Company, triggering speculations in the corporate circuit about his next step. Media reports have suggested that Gulati will soon be launching his own venture, but have failed to shed light upon what exactly it would be.

We decided to dig deeper to get a clue about the same and reached out to Puneet Gulati, but a response is still awaited. However, sources close to the former Barista CEO suggested that he might venture into E-Commerce and Fast-Moving Consumer Goods (FMCG) space. An official announcement in this regard is expected in about two months. According to reports, Gulati resigned from Barista in June.

Gulati had joined Barista Coffee Company as the CEO in October 2016, taking charge of strategic business planning, managing P&L, budgeting and costing. As the sales and marketing leader of the company, he was also responsible for brand building and took Barista towards a new business model that was profitable. Under his leadership, Barista expanded its retail reach, catering to several premium locations and forging strategic alliance with regard to franchise development.

Prior to his successful stint with Barista, Gulati was the General Manager and head of media, digital and retail marketing at telecom major Aircel. He had an 8-year-long association with Aircel. His two recent experiences with the giants and F&B and telecom sectors make him a name to reckon with in the retail segment.

Besides, Gulati has also worked with WorldSpace radio, Zee Turner and Outlook magazine, thereby acquiring a rich experience in both traditional as well as modern forms of media – radio, print, television and digital.

The former Barista CEO is an MBA from Lal Bahadur Shastri Institute of Management in Delhi and has also successfully pursued Future Leaders Program from Harvard Business Publishing.