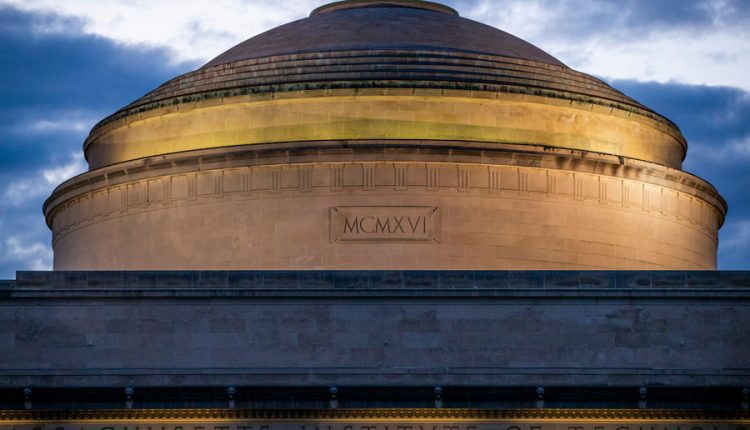 Ranked at the top for the 10th straight year, the Institute also places first in 12 subject areas.

MIT has again been named the world’s top university by the QS World University Rankings, which were announced today. This is the 10th year in a row MIT has received this distinction.

The full 2022 edition of the rankings — published by Quacquarelli Symonds, an organization specializing in education and study abroad — can be found at TopUniversities.com. The QS rankings were based on academic reputation, employer reputation, citations per faculty, student-to-faculty ratio, proportion of international faculty, and proportion of international students.

MIT was also ranked the world’s top university in 12 of the subject areas ranked by QS, as announced in March of this year.

Rs. 21.66 crore incentives from Government of Maharashtra to…

“We deeply appreciate the recognition of our institution and the faculty, staff, alumni, and students that make MIT what it is — and we also tremendously admire the achievements of academic institutions around the globe,” says MIT President L. Rafael Reif. “The world benefits from a strong higher education network that delivers countless benefits for humanity, from fundamental discoveries to novel solutions to pressing challenges in climate and health, to the education of the next generation of talent. We are proud and grateful to belong to this great human community of scholars, researchers, and educators, striving together to make a better world.”

Rs. 21.66 crore incentives from Government of Maharashtra to increase profitability…