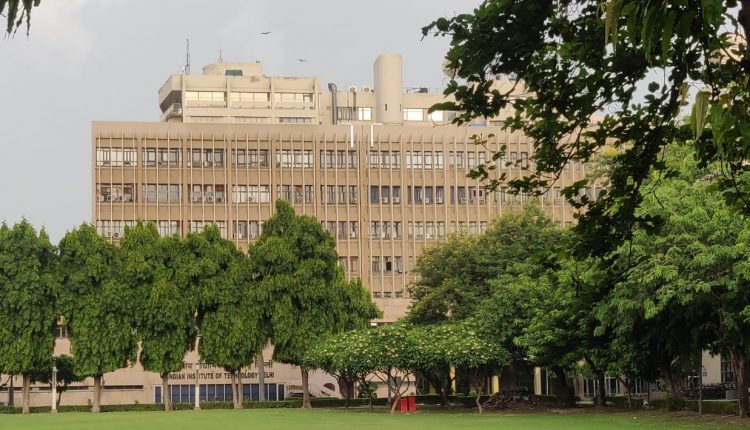 New Delhi: In the QS World University Rankings 2023, IIT Delhi has featured amongst the top-200 world institutions with an improved rank of 174 amongst 1422 globally ranked institutes.
Overall, the Institute improved on its 2022 performance by 11 places in the QS World University Rankings 2023. Since 2014, IIT Delhi has moved up by 48 places in the QS World University Rankings.
According to the QS WUR 2023, IIT Delhi stood amongst the top 12.2% of the global institutes as compared to 25.8% in 2014.
IIT Delhi has shown an improved performance with an overall score of 46.5 in QS WUR 2023 from its last year’s score of 45.9 overall. A noteworthy improvement was shown in the perception metrics as well with a score of 49 in Academic Reputation (45.8 last year) and Employer reputation 79.2 (70.8 last year). The rank in Academic Reputation and Employer Reputation improved by 12 and 23 positions respectively from the previous year.
Further, IIT Delhi has improved in the international faculty ratio metric with a score of 2.6 (1.2 last year).
The median for Faculty Student Ratio (Faculty Staff Per 100 student) stood at 8.9 which is above the global median of 7.9. The median for citation per faculty (normalized citation per faculty member) for IIT Delhi is 131.4 which is far above the global median of 43.3.
Two new unweighted metrics were introduced in QS WUR 2023 edition i.e., international research network and employment outcomes in which IIT Delhi scored 38.7 (global median 41.0) and 101.1 (global median 35.0) respectively.
While speaking about the IIT Delhi’s 174 rank globally in the QS World University Rankings 2023, Prof PV Rao, Dean, Planning and Head, Rankings, IIT Delhi, said, “During the last two years, IIT Delhi has improved its rank by 19 positions in QS WUR. Several new interdisciplinary academic programs and collaborative joint-degree programs with international universities have been initiated, which contributed to the improved performance in outcome-based QS WUR parameters”.
Globally, total 2462 institutions were analysed and 1422 were ranked. A total of 41 Indian institutes were ranked in the QS WUR 2023 edition among which there are 7 new entrants this year.