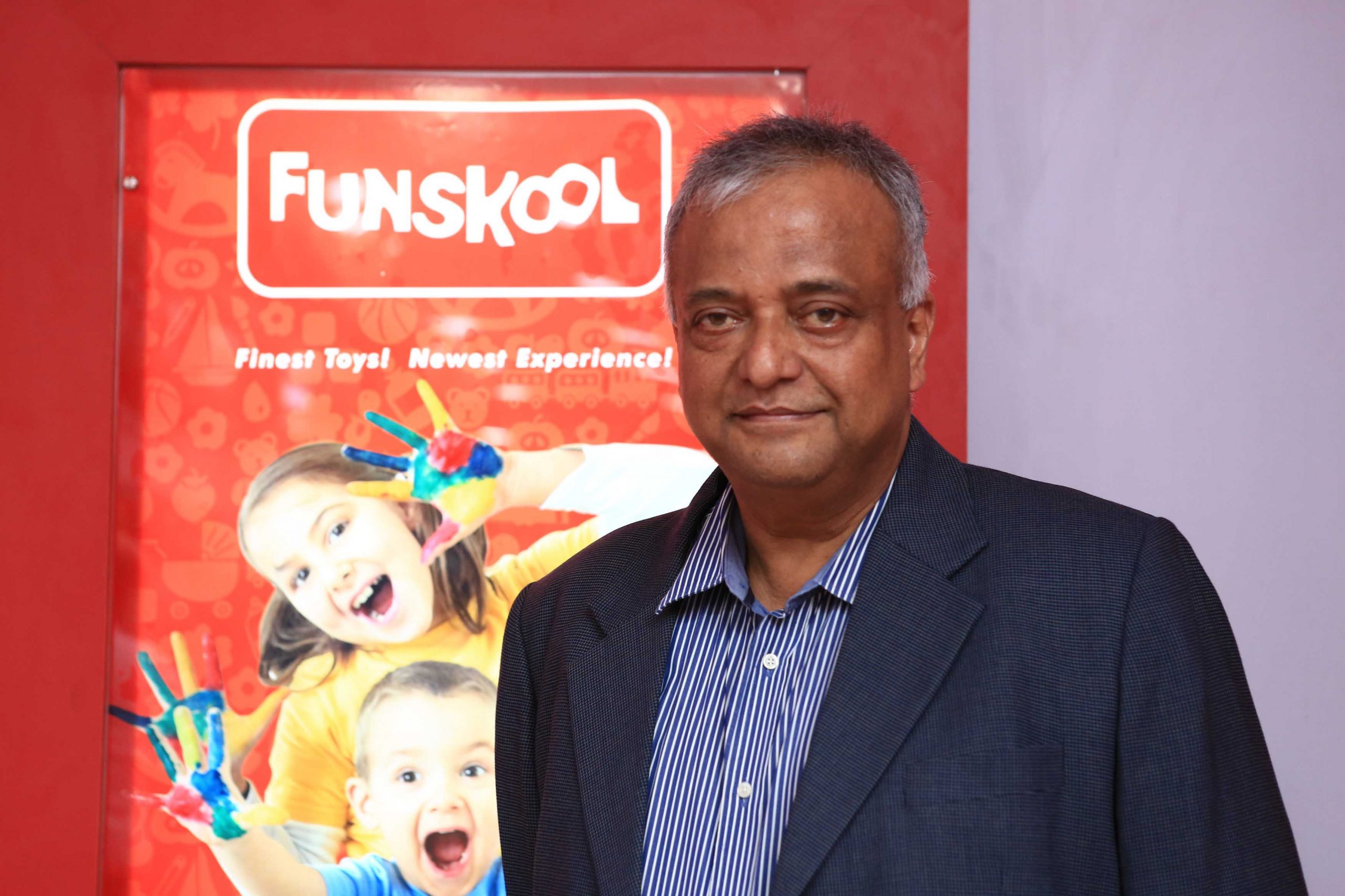 R. Jeswant Takes Over As The Chief Executive Officer Of Funskool (India) Limited

Mr. John Baby was the CEO of the company from 2006 to 2020. During his tenure, he was responsible forboosting exports by setting up the company’s third manufacturing facilityin Ranipet from where the factory caters entirely to the export market.Mr. R. Jeswant succeeded Mr. John Babyas the new CEO with effect from 1st April, 2020.

TCS iON Announces Winners of the 4th Edition of its…

Prior to Mr. R. Jeswant’s appointment as CEO, he was the company’sSenior Vice President(Sales & Marketing)and has been associated withFunskool (India) for over 20 years. Prior to joining Funskool in 2000, Mr. Jeswant had worked with TI Cycles of India as Senior Product Managerand with Blue Star Limited as General Manager(Sales).

Mr. R. Jeswant commented, “At Funskool, we will continue pursuing our plans actively with utmost optimism to build a global toy brand from India, while strengthening our product lines in every category in India”.

Airtel to Home Deliver SIM Cards to Customers in Hyderabad