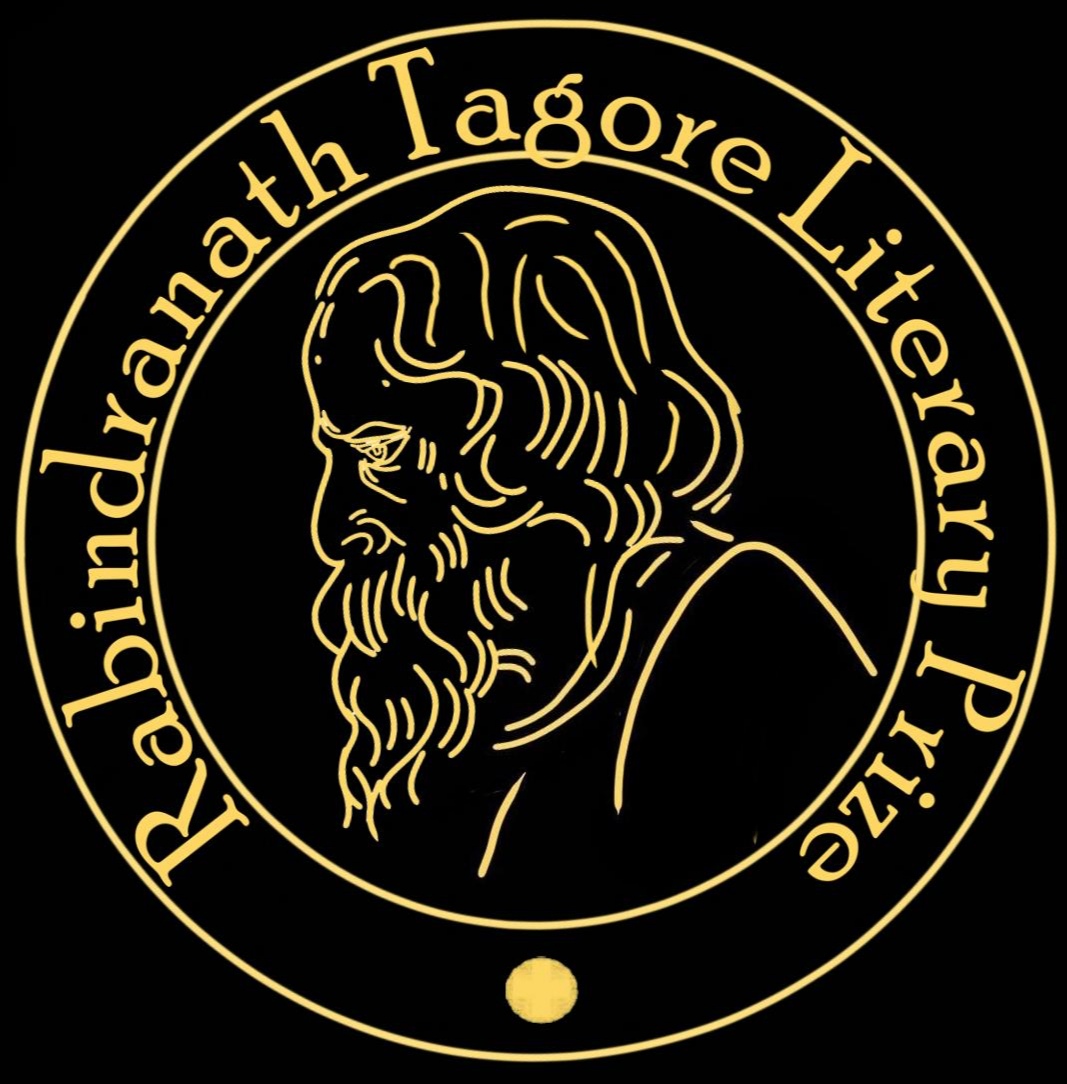 New Delhi: Rabindranath Tagore Literary Prize and Social Achievement Prize 2020 were announced today online in Copenhagen, Denmark. Raj Kamal Jha has been announced the winner of the prestigious Rabindranath Tagore Literary Prize 2020 for his novel – The City and the Sea. This year TagorePrize for Social Achievement was conferred to His Majesty Sultan Qaboos bin Said Al Said, the late Sultan of Oman and The People of Oman and from India Sandip Soparrkar a renowned dancer and choreographer.

Due to the covid-19 pandemic, Tagore Prize 2020 award distribution ceremony was canceled, and the winners were announced online for the first time. Instituted in 2018, Tagore Prize has been founded as a platform for World Peace, Literature, Art, Education and Human Rights. It has two-fold purposes: as an honorable legacy to Rabindranath Tagore Literature Prize for the finest in Indian literature, and to recognize the positive and lasting impact on society and its change with Social Achievement Prize.

The ten shortlisted authors in contention for Rabindranath Tagore Literary Prize for 2020 were Gun Island by Amitav Ghosh, Taboo by Nirmala Govindarajan, Jonahwhale by Ranjit Hoskote, The City and the Sea by Raj Kamal Jha, Cobalt Blue by Sachin Kundalkar translated from Marathi into English by Jerry Pinto, The Black Dwarves of the Good Little Bay by Varun Thomas Mathew, Karmic Chanting by Sonnet Mondal, Paper Asylum by Rochelle Potkar, Shadow Men by Bijoya Sawian, and EroText by Sudeep Sen.

The chair of the Awarding Committee and Founder of Rabindranath Tagore Literary Prize – Peter Bundalo said,’’ Many congratulations to this year’s winners, this year has been challenging in many ways for the entire world. The spirit of humanity, compassion, empathy will lead us to a new year and hopefully, we shall all meet in New Delhi in-person for the next award ceremony, till then stay safe”.

Last year Rabindranath Tagore Literary Prize 2019 in Literature was awarded to Rana Dasgupta for the literary novel “Solo’’. This year winner  of Rabindranath Tagore Literary Prize 2020 is The City and the Sea by Raj Kamal Jha who is the Chief Editor of The Indian Express and this is his fifth novel, a novel based on the atrocious case (Nirbhaya)  of sexual assault and murder that brought India together in a moral frenzy.

Members of the jury and Literary Director of Tagore Prize Maja Markunovic felt that The City and the Sea is not about crude moralizing and in many ways defies preconceptions of how such an encumbered topic should be tackled. The core is about the aftermath of the most brutal gender-based violence, yet the word rape is strategically absent from the entire body of text, as if it would fail to convey the substance of the experience.

In this brilliant work of fiction Raj Kamal Jha succeeds in making us witnesses to the vastness of existences, possibilities, hopes, and dreams annulled by an act of horrific violence rooted in inveterate biases in how malignant to each other we believe we have a right to be. Genuinely concerned with present day afflictions, this novel is a lament of the flawed society, evocation to all who perished in violation of their fundamental rights, but also a ray of hope for different humankind, awake to our intrinsic unity, even in sorrow. USD $5 000 will be awarded to Raj Kamal Jha, along with Rabindranath Tagore statuette.

Raj Kamal Jha on receiving the news said, “Introducing Tagore’s Gitanjali, WB Yeats talked about how the poet’s work took the “immeasurably strange,” and moved us, not because of its strangeness but because we met in it our own image, heard in it our own voice. There couldn’t be a more powerful imperative of storytelling today than this humanism – this is what the Tagore Prize celebrates and it’s a privilege to be in the company of its extraordinary finalists.

He further added “My deepest thanks to the judges and organisers of the Rabindranath Tagore Literary Prize 2020. The honour isn’t exactly mine, it belongs to the broken children, women and men in The City and the Sea. Who fall apart, pick up their pieces, and, in doing so, help us become whole again.”

Sandra de Castro Buffington, TagorePrize Advisory Board and Hollywood story whisperer from the USA sends a special message saying “It is an honor to join Rabindranath Tagore Literary Prize team in recognizing humanity’s highest values depicted in literature, art, and world leadership. These forms of wisdom, truth, and beauty have the power to awaken us to a higher image of human potential and to make every life count. We celebrate the Prize winners in creating a more peaceful, enlightened, and just world.”

TagorePrize 2020 for Social Achievement was conferred to His Majesty Sultan Qaboos bin Said Al Said, the late Sultan of Oman and The People of Oman and from India Sandip Soparrkar a renowned dancer and choreographer. By posthumously rewarding His Majesty Sultan Qaboos bin Said Al Said for his astounding lifelong efforts and legacy as a peacemaker, His Majesty’s velvety diplomatic mediation of complex domestic and world affairs resulting in successful peaceful resolutions, TagorePrize would like to emphasize – A Peacemaker never dies; living forever in our hearts and illuminating paths in all of us. Rabindranath Tagore statuette will be awarded to his successor His Majesty Haitham bin Tariq Al Said, Sultan of Oman.

From India, Sandip Soparrkar, a renowned dancer and choreographer, was chosen for the Social Achievement Prize for his contribution to the betterment of society through his initiative “Dance for a Cause”. Commended for creatively using dance as a medium to bring awareness on the values of the society, consequently serving humanity by alleviating global problems such as domestic violence, acid attacks, drug abuse, AIDS, cancer care, care for seniors, adoptions, and animal protection, etc. Rabindranath Tagore statuette will be presented to him.

Sandip Soparrkar on hearing the announcement said “I am overwhelmed to receive Rabindranath Tagore Social Achievement Award 2020 for my worldwide initiative Dance for a Cause, I am humbled that this honour for the very first time is given to a dancer-choreographer. I feel privileged, excited, and thankful as I know prestigious award brings with it lots of responsibility and duties and today I promise that I will do my best to keep the prestige of this honour alive.”