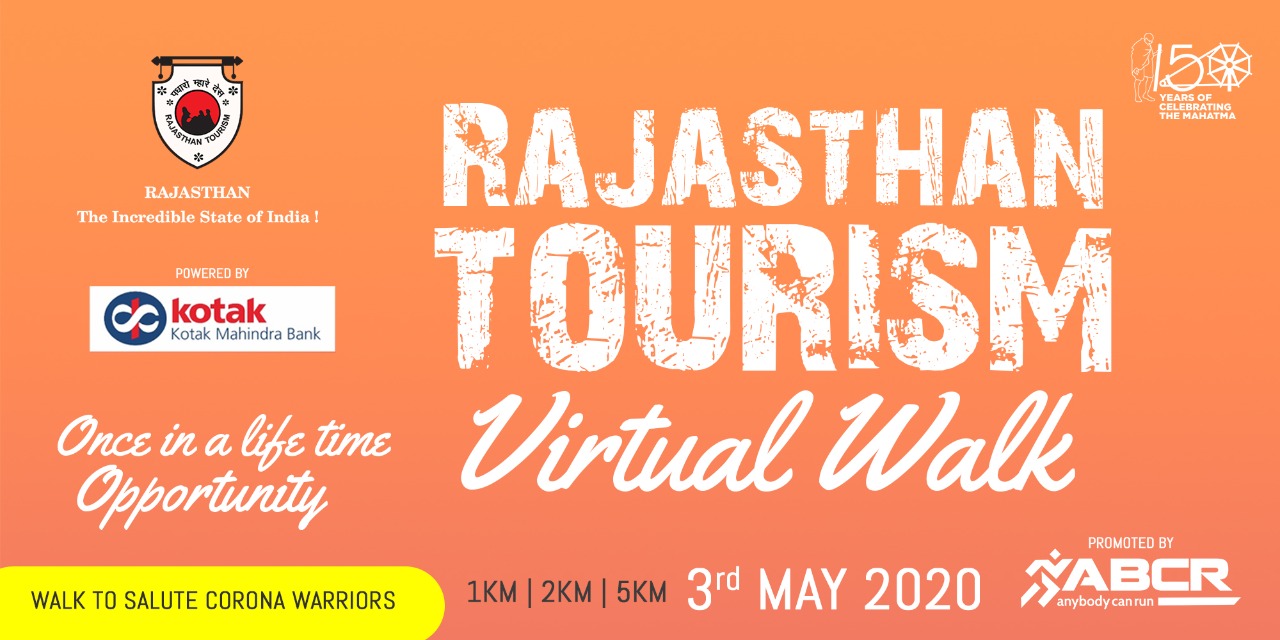 Jaipur: Rajasthan Tourism Minister, Shri Vishvendra Singh in a meeting today said that these are unprecedented times and we need to work together to rejuvenate the tourism sector. He was speaking at the ‘Rajasthan Revival Summit’ held at the Paryatan Bhawan today. The meeting witnessed multifarious suggestions on reviving tourism in Rajasthan in these times of global pandemic and post-Corona. At the meeting, he brainstormed with various tourism stakeholders. Rajsamand MP, Diya Kumari who is also the Member of the Parliament Consultative Committee of Tourism was also present. The Minister said all parties have to work together.

The Minister said that an aggressive marketing campaign will be undertaken to project Rajasthan as the preferred tourist destination for domestic tourists. He said new circuits will have to be worked on focusing on spiritual, wildlife and adventure tourism. The Palace on Wheels which had 98% foreign travellers will also focus on the domestic tours. Their itinerary will also be changed accordingly. The Minister also suggested that the website of the Department needs to be revamped and social media be made more innovative and creative. He also informed that a committee on the health and hygiene issues has been formed within the Department. They will focus on the various health guidelines informed by the Health department to be followed. On a suggestion made by internationally acclaimed Kalbeliya dancer, Gulabo, the Minister replied that craftspersons and folk performers need to be looked after during these times and a package will be organised for them as well.

Rajsamand MP and Member of the Parliament, Consultative Committee of Tourism, Diya Kumari said that the fixed prices for electricity need to be reconsidered in these trying times. The industrial rates should be levied. She said that the Tourism Department needs to undertake a proactive advertising campaign in the leading newspapers and channels. She also urged that the Palace on Wheels should tie up with private museums and monuments. This will give them a boost as well. She also emphasised on a proper health guideline to be given for the visiting tourist after the lockdown is lifted.

Representative of Indian Heritage Hotels Association (IHHA) and Federation of Hospitality and Tourism of Rajasthan (FHTR), Randhir Vikram Singh said that there should be a toll-free number for the tourists so that they can get immediate information about the State. He also emphasised that film shooting was another potential area in which the Government needed to support by waiving off the fee and making the required permissions for shooting easier. He said a Domestic Tourism Mart should be immediately planned in Jaipur with familiarisation tours of the travel agents organised all over the State.