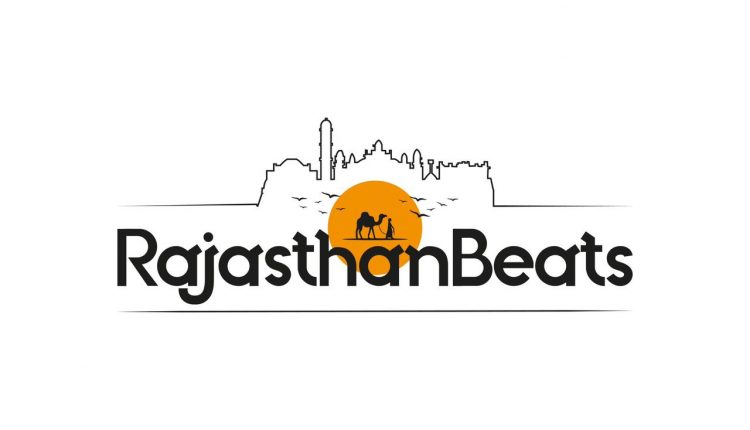 “Upgradation of 100 state schools, establishing 50 new government schools and setting up of 1,200 Mahatma Gandhi schools are landmark initiatives.”, said the officials of RajasthanBeats in a press release.

It added “Notably for the areas with more than 5,000 population in the state, 200 English medium schools were announced today. Faculty of Agriculture is also to be set up at 600 government schools across Rajasthan. We congratulate the different stakeholders including the Chief Minster and all the officials involved in the decision making.”

However, the group said that the absence of focus towards the restoration and preservation of heritage in the state budget was disappointing.

University of Exeter: Using human rights laws may be most effective way of harnessing international legislation to protect the Amazon, study shows

A delegation of BRICS CCI recently visited Centre of Excellence for Vegetables, Ghauraunda, Haryana to get familiar with Israel’s Agro-Technologies Solutions