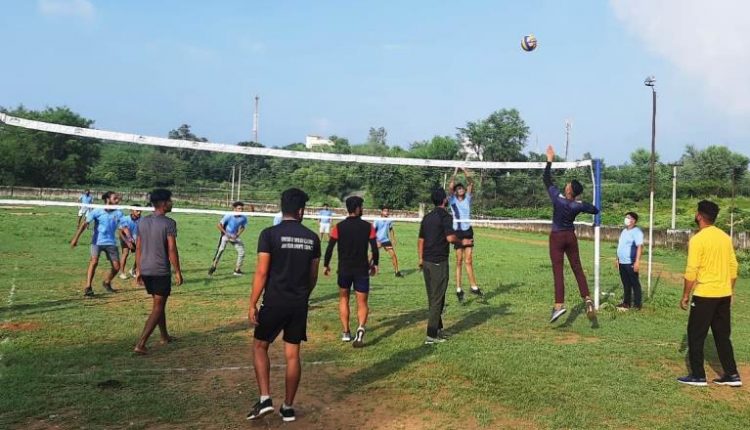 Final Match was played in between Maharaja Partap Singh Volleyball club BIrpur and Rama Youth club. In close contest the match was won by Rama club by 3-2 sets.

The Volleyball match was inaugurated by Vikram Randhawa, EX. MLC and Anil Kumar Sharma Sarpanch Kara Mandana was the guest of honour.

The objective of this event was to promote sports in village level and to educate and motivate the youth towards sports for their betterment.