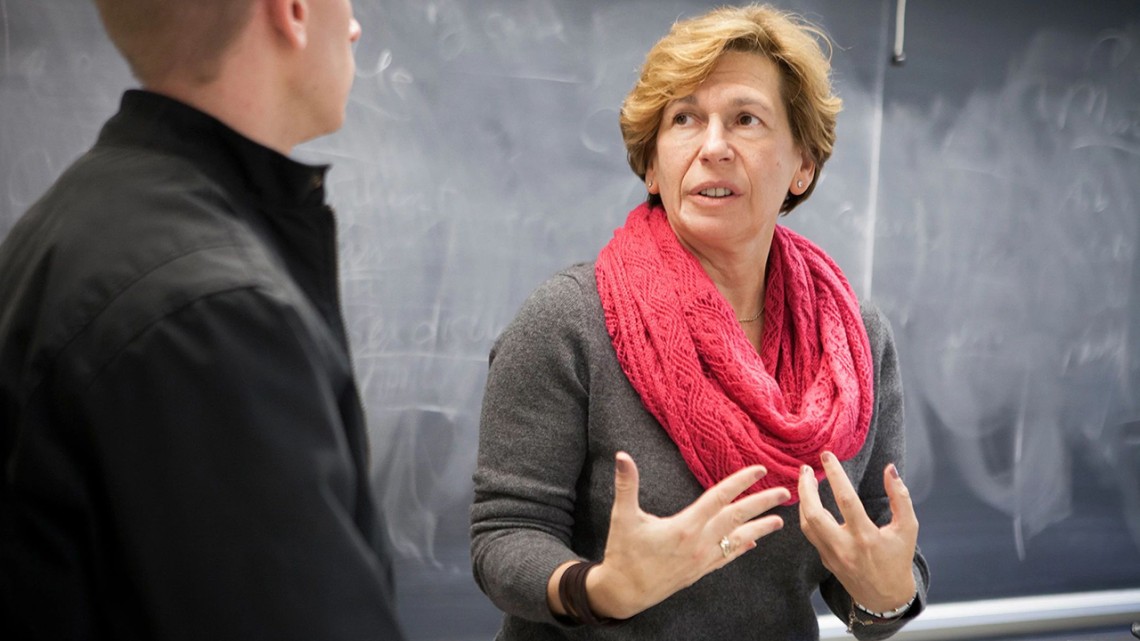 Randi Weingarten ’80 was reelected president of the American Federation of Teachers on Sunday at its convention in Boston.

Weingarten, a leader on campus during her ILR School years, is featured in many Cornell events, including an eCornell Keynote with ILR’s Alexander Colvin, Ph.D., ’99, the Kenneth F. Kahn ’69 Dean and the Martin F. Scheinman ’75, M.S. ’76, Professor of Conflict Resolution.