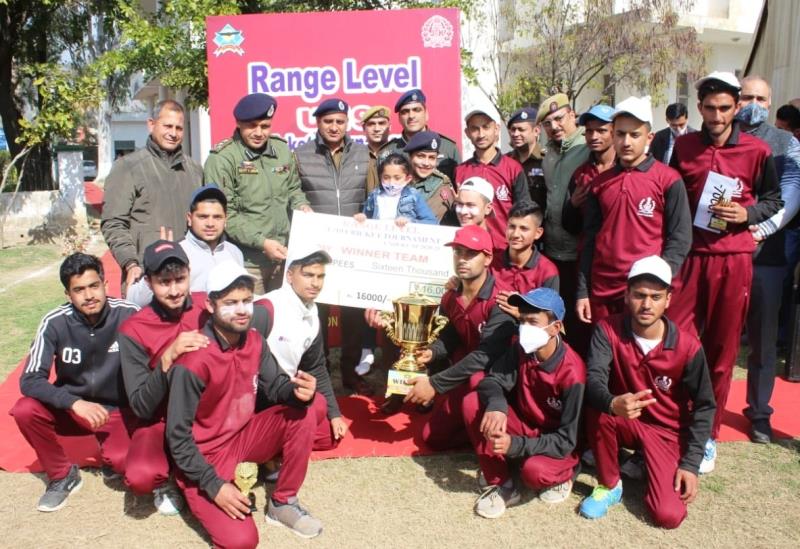 On the occasion, Police Martyrs families were invited as chief guests and honoured by Range Police Hqrs. Udhampur.

On behalf of all the martyrs families present over there, Sunil Singh S/o Martyr S.I Gian Chand extended his gratitude to the Range Police Udhampur for first of its kind gesture towards the Martyrs families.

While addressing the gathering, the DIG said that this tournament was organized to promote the essence of sportsmanship among the youth and to keep them away from social evils and channelize their positive energy. All the 04 participating teams are winner for the UR range, the DIG added.

The initiative taken by Range Police Headquarters Udhampur was greatly appreciated by the general masses as well as by the prominents who desires to continue such mega events by the police department aimed at to ensure betterment of the society at large.

University of Texas at Austin: Instability Can Benefit Teams with Different…

iednewsdesk May 25, 2022
Co-workers who team up to solve problems or work on projects can benefit when they have less in common and take…