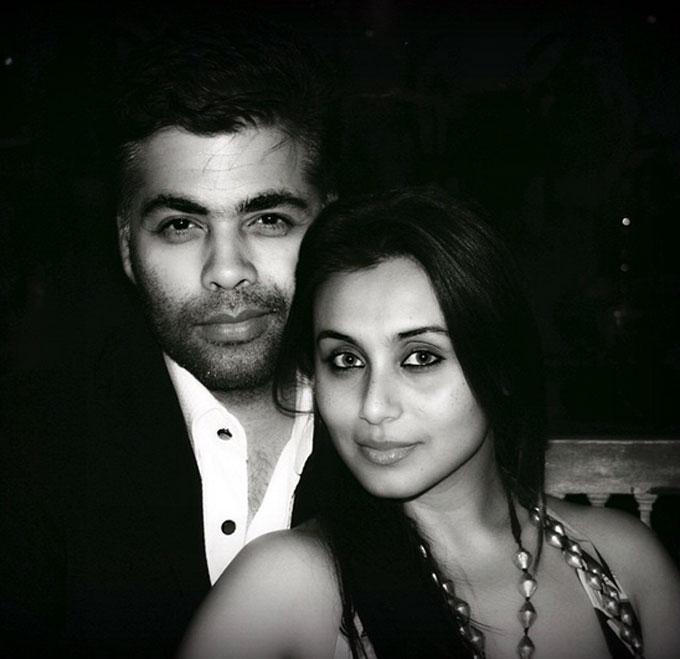 Rani Mukherjee and Karan Johar Reunite For India’s Next Superstars

Mumbai: After their last venture together, Bombay Talkies, the audience will get to see the successful Jodi of Karan Johar and Rani Mukherjee on STAR Plus’ reality show India’s Next Superstars. The hit Jodi has given us many memorable movies together and with their next outing together, the audience is up for something magical once again.

Promoting her upcoming movie Hichki, the stunning actress Rani Mukherjee will be a guest judge on the show and is expected to reveal some great stories as she meets her favorite director Karan Johar after 5 years.

A source close to the actress said, “Karan and Rani are a house on fire every time they meet and Rani, who will be promoting her upcoming release Hichki will be asking Karan about his ‘Hichki’ in life.”

We are ready for some fireworks on this episode of India’s Next Superstars.