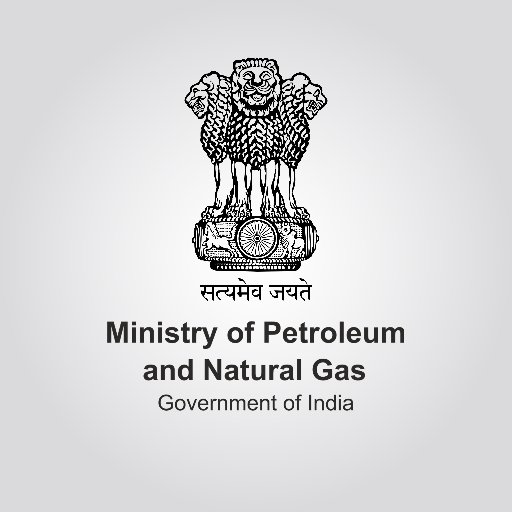 New Delhi: Ministry of Petroleum and Natural Gas today observed the Rashtriya Ekta Diwas which commemorates the birth anniversary of Sardar Ballabhbhai Patel, by organising a Webinar. It was attended by about 1000 officers and staff of the Ministry of Petroleum Natural Gas, oil and gas PSUs and other organisations under the administrative jurisdiction of the Ministry.

Shri Tarun Kapoor, Secretary, MoPNG, while paying rich tribute to Sardar Patel on his Birth Anniversary, highlighted his unparalleled contribution in the independent India and also stressed the need for upholding the vision of Sardar Patel in our daily activities by serving the people of the country in a transparent, humane and effective manner.

Shri Ramesh Negi, former Chief Secretary, Government of Arunachal Pradesh and Shri M.A. Pathan, Former Chairman, IOCL, addressed during the observance of Birth Anniversary of Sardar Vallabhbhai Patel. The relevance of Sardar Patel’s vision for oil and gas industry in serving the people of the country better and in an efficient manner was highlighted.

The programme concluded with the Vote of Thanks by Shri R.K. Mohapatra, Director (HR), IOCL.

Secretary, MoPNG had earlier administered the pledge to the officials of the Ministry.