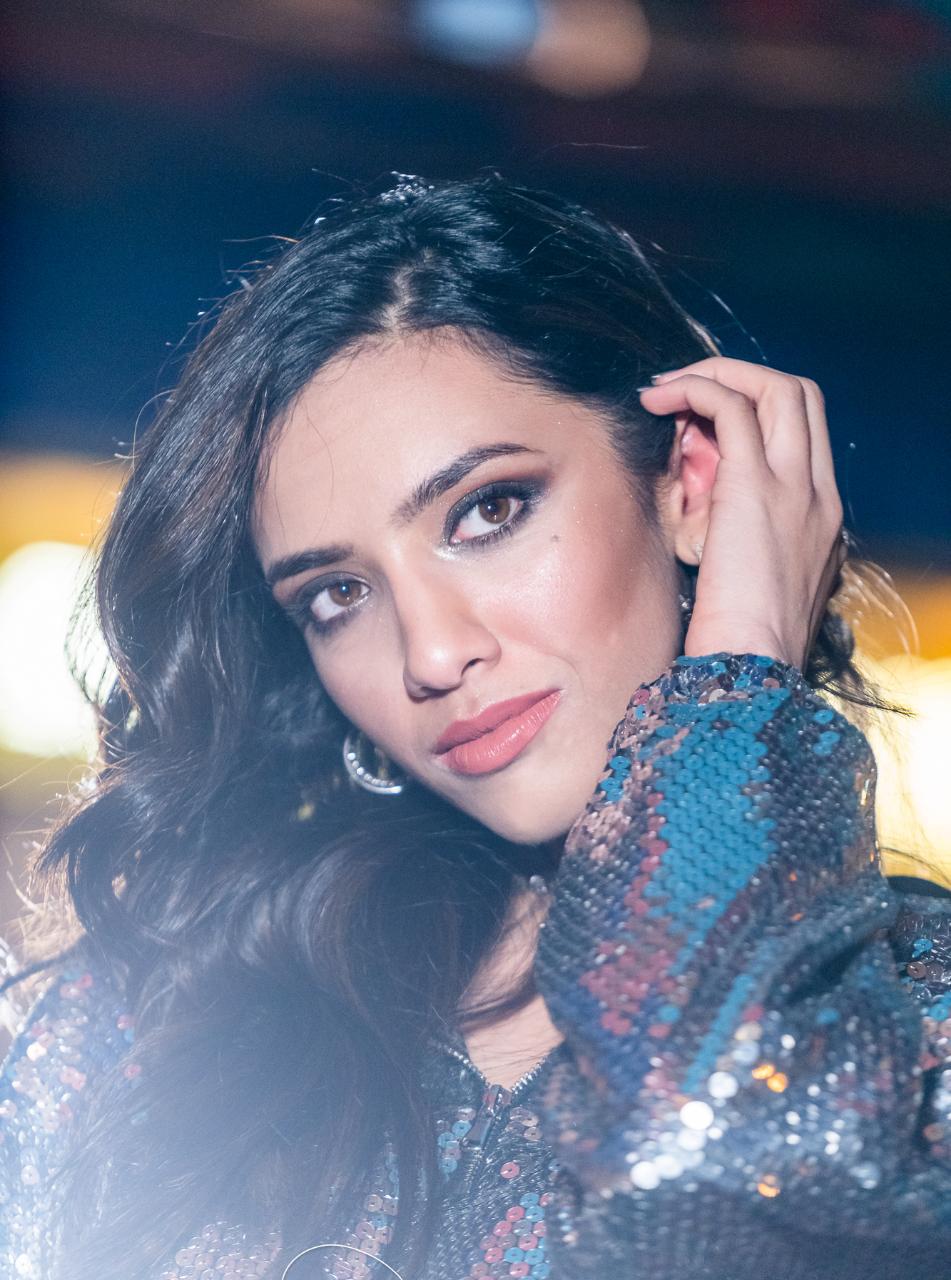 Mumbai: Singer Raveena Mehta and Rishabh Kant are two new additions to the music industry and their passion for singing and music production has the ability to reinvent aspects of the Hindi music fraternity. With their new single ‘Aaja Mere Naal’ they surely have mesmerized the audiences with their take on Indian retro/pop. Within a day from the release, this music video has more than a million views and numerous positive responses from music lovers all around the globe on Youtube and streaming platforms.

After receiving a brilliant response for her song Yaadein with singer Avitesh Shrivastav, Raveena’s new collaborative single Aaja Mere Naal with Rishabh Kant has made a remarkable mark in the contemporary Hindi music genre. As the independent music scene rises in India, these two artists, Rishabh Kant and Raveena Mehta are at the forefront of the change and their music is widely accepted and loved in a short time. We look forward to witnessing their magic with more collaborations in due time, however for now we will continue to immerse ourselves in this Monsoon anthem, Aaja Mere Naal.

This song sets an exceptional atmosphere as it begins with a striking chord progression and leads on to a reminiscent journey of drifted lovers. ‘Aaja Mere Naal’ amalgamates numerous western contemporary/gospel and Indian classical elements to create a unique and memorable musical experience. The music video is glamorous and class apart. It is produced by Dimple Mehta and was launched on Raveena’s Youtube channel: RaveenaMusic on the 24th of June 2020. We look forward to hearing more from these two change-makers!

India gives thumbs up to the telecom services during COVID-19

Registration of Unorganized Workers picks pace across the Country, more than 1 crore…