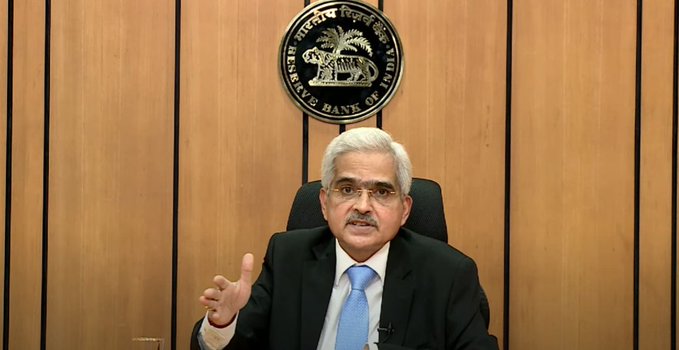 “Targeted long term repo operations to the tune of Rs 50,000, to begin with. Based on our how the market uses it the RBI may scale up the amount,”
said RBI Governor Shaktikanta Das. Special refinance facility of Rs 50,000 crore to NABARD, SIDBI, NHB .

Since March 27, the macroeconomic and financial landscape has deteriorated precipitously in some areas, but light still shines through bravely in some others says Reserve Bank of India (RBI) Governor Shaktikanta Das.

iednewsdesk Jun 12, 2021
Sungkyunkwan University (SKKU) ranked 14th in Asia in the “2020 THE Asia University Rankings” released by the…

Tokyo Institute of Technology: Life May Have Become Cellular by Using…