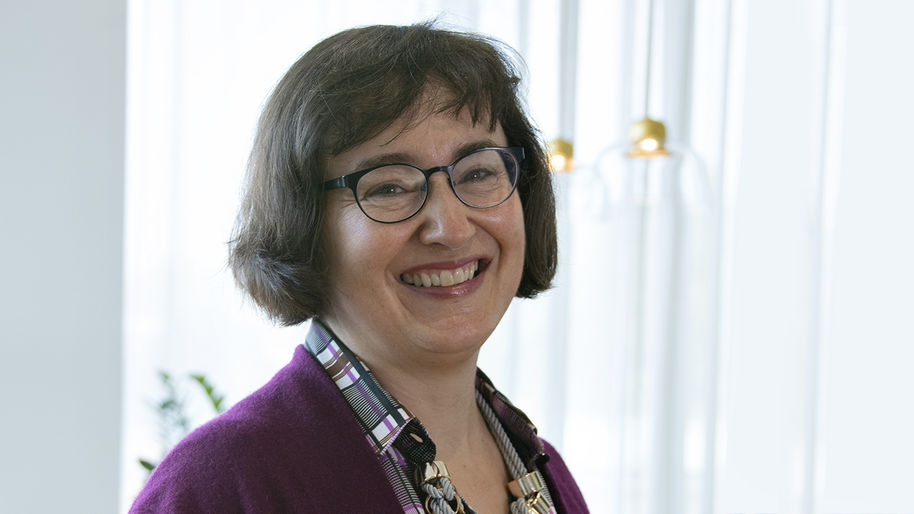 The award is designed to recognize the most influential paper published in the Journal of International Business Studies ten years ago. In order to be considered for the JIBS Decade Award, an article must be one of the five most cited articles published in JIBS in that year.

Since its inception in 1996, this is the second time that the JIBS Decade Award is given to an all-female team of co-authors and only three other winning papers have any female authors.

‘This award means a lot to me both professionally and personally. Together with colleagues we have worked hard to improve the minority status of qualitative research in the field of International Business. Thus, granting this award to a paper that advances qualitative methods is definitely a step in the right direction,’ Professor Piekkari says.

Adamas Earns Platinum in Academic Teaching and Learning in…

The Selection Committee assessed the winning article to be the most influential paper published in JIBS in 2011 for three reasons.

First, the article has citation metrics associated with impact. It is well-cited in the ecosystem of international business journals and beyond, including journals of marketing, entrepreneurship, general management, and innovation. Citations have increased over time and based on both the Web of Science and the Social Science Citation Index, this article has had double the number of citations of the next-most-cited 2011 JIBS paper. The article has become a core citation for the advocates of qualitative research in general and for theorizing from case studies in particular.

Second, the article significantly raised the standards of qualitative research in international business, providing the basis for improving theoretical rigor. Ten years ago, there were authoritative publications about methodological standards in other fields, but little guidance specifically for international business researchers. The absence of clear expectations, combined with limited doctoral training in qualitative methods, resulted in few qualitative papers being submitted to international business journals and making it through the review process successfully. This article drew attention to the power of qualitative research for developing theory, not only in the realm of exploratory research, but also for refining, verifying, testing and challenging existing theory. Thus, it raised the bar for both authors and reviewers.

Third, and perhaps most importantly for international business, the article is influential because it recognizes the role of contextualization in theory development. It invites authors to articulate the contextual characteristics that influence theoretical constructs and relationships. Contextualization is seen to provide a stronger foundation for developing or extending international business theory.