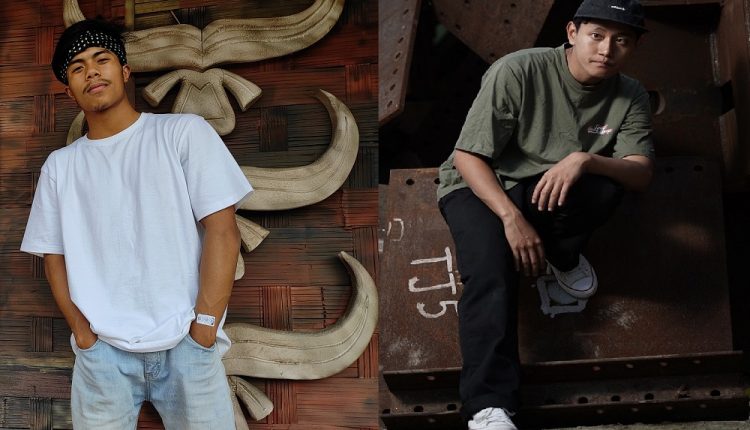 Red Bull BC One Cypher India is back, to be held on September 4

The finalists from North East are B-Boy Gomb from Itanagar, B-Boy Pappu from Imphal

In the b-girls category, B-Girl Jo from Bengaluru, B-Girl Pace from New Delhi, B-Girl Bar-b from Mumbai and B-Girl Glib from Jaipur will compete for the title.

Hailing from South Korea, B-Boy Wing started breaking at the age of 12, with his older brother Skim being his biggest inspiration. Over the years, he has won several global breaking championships, including the Red Bull BC One World Final in 2008. See more on B-Boy Wing here.

French breaker B-Boy Junior is one of the most well-known names in the breaking scene around the world. Famous for his handstand acrobatics and incredible strength, B-Boy Junior battled a disability at a young age to become a hugely successful global breaking icon. See more on B-Boy Junior here.

Born in France to Algerian parents, B-Girl Sarah Bee started breaking at the age of 11. Today she’s one of the most sought-after B-Girls, regularly travelling the world to judge and participate in competitions, hold workshops and more. See more on Sarah Bee here.

Inkclick, a Social Learning Platform collaborates with Kaleidoscope, a mental wellness institution to curate a holistic growth ecosystem for Students

University of Bristol: Blue-green algae key to unlocking secrets of ancient past