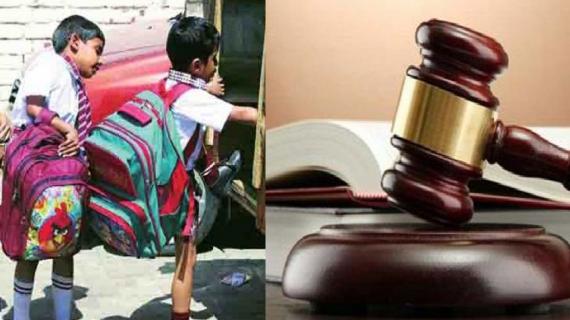 iii.        Kendriya Vidyalaya Sangathan has taken a number of steps to promote digital learning in its Vidyalayas. To begin with, all the students of class VIII in 25 Kendriya Vidyalayas (One KV from each region) shall be provided with good quality Tablets on PILOT BASIS. The students will use these Tablets as also their teachers for Mathematics and Science for enhancing their core skills in these subjects.

Besides, several State Governments have also taken commendable steps in this direction. For example: 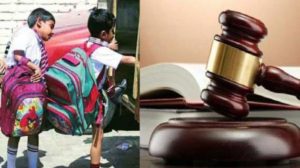 The CBSE has also issued directions to schools affiliated to it to ensure adequate supply of potable and safe drinking water for everybody and counsel students not to bring the heavy water bottle to schools. The students of these schools need not carry extra pair of sportswear throughout the day and are allowed to wear it for the entire day.

Education being a subject in the Concurrent List of the Constitution and the majority of schools are under the jurisdiction of the State Governments, it is for the respective State/Union Territory Government to take appropriate measures to reduce the weight of schools bags of the children studying in their schools.

The Government has not issued any direction or guidelines regarding e-schooling’ in all the Kendriya  Vidyalayas. 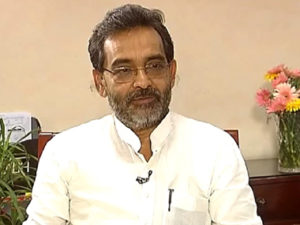 This information was given by the Minister of State (HRD), Shri Upendra Kushwaha today in a written reply to a Lok Sabha question.