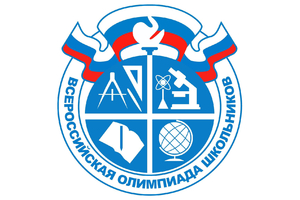 On February 5 and 6, the regional stage of the All-Russian Olympiad for schoolchildren in mathematics was held at the Karelian Institute for the Development of Education.
It was attended by 40 students of grades 9-11 from different districts of the Republic of Karelia (Petrozavodsk urban district, Kostomuksha urban district, districts: Kalevalsky, Olonetsky, Muezersky, Sortavalsky, Kondopozhsky, Pitkyarantsky, Segezhsky, Suoyarvsky, Kemsky and Pryazhinsky national municipal district ).

The Olympiad consisted of two rounds, differing in the level of difficulty of the tasks. Schoolchildren were asked to solve 10 problems (5 problems in each round) in various branches of mathematics.

University of Texas at Austin: Study Offers Plan to Overcome…

The work of schoolchildren was assessed by a jury, which included teachers of the Department of Theory and Methods of Teaching Mathematics and ICT in Education, IMIT PetrSU (T.V. Bezhanu and S.I. Markova) and a methodologist of the Karelian Institute for Educational Development (I.V. Soboleva). The results of the Olympiad, lists of winners and prize-winners are published on the KIRO website.

Academic cooperation of PetrSU with the University of Oslo (Norway)