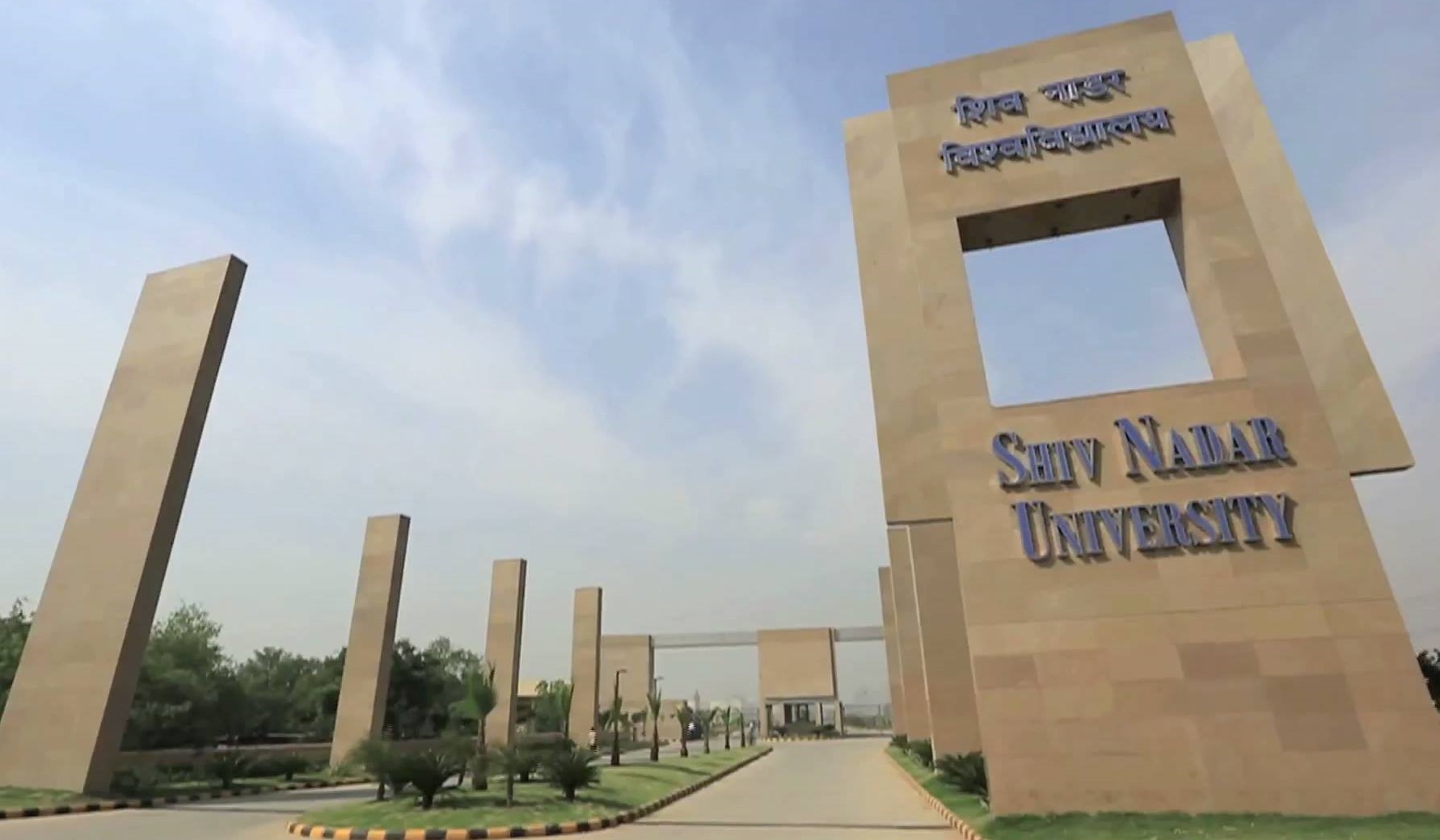 Greater NOIDA: Shiv Nadar University Delhi-NCR, India’s leading multidisciplinary and research-focused university, recognized as an ‘Institution of Eminence’ by the Government of India, has appointed well-known cell biologist and epigeneticist, Dr. Sanjeev Galande, as Dean of the School of Natural Sciences. Dr. Galande joins the University from the Indian Institute of Science Education & Research (IISER)-Pune, where he served as Professor of Biology, and Dean of Research & Development.

Dr. Rupamanjari Ghosh, Vice-Chancellor of Shiv Nadar University Delhi-NCR, said: “The School of Natural Sciences is today widely known as one of India’s top science schools. Dr. Galande is a great fit to lead and build upon its success, as we continue to elevate the University’s position to the world stage as an ‘Institution of Eminence’. He demonstrated an impressive vision as Dean, and brings rich experience from another great, research-focused institution, IISER Pune, spanning multiple disciplines. His transparent and collaborative leadership will be a tremendous benefit for the University community, and we are delighted to welcome him to Shiv Nadar University.”

Dr. Sanjeev Galande, Dean, School of Natural Sciences, Shiv Nadar University, Delhi-NCR, said: “I am delighted to be part of a University that aspires to be among the leading research-based, multidisciplinary universities of global stature and impact. I am looking forward to working with an accomplished group of deans and young faculty who share our vision and are striving to push the frontiers of knowledge through innovative research in a multidisciplinary environment.”

Dr. Galande brings with him over two decades of experience as a scientist and academic. At IISER-Pune, he led the Centre of Excellence in Epigenetics (CoEE) and assembled a team of scientists to study the evolution of epigenetic mechanisms using multiple model systems. The CoEE focuses on epigenetic modifications underlying a variety of biologically important phenomena and their role in gene expression, regeneration, cancer, behavior, ageing, and evolution. Dr. Galande is credited for having established a multidisciplinary program engaged at the interface of biochemistry, molecular biology, bioinformatics, cell biology, proteomics, and genomics.

He has previously served the National Centre for Cell Science (NCCS) in Pune, as a senior scientist, where he was part of a group that elucidated how cellular signaling pathways eventually exert their effect at the level of chromatin to orchestrate cell-type-specific patterns of gene expression. He earned his Ph.D. in Biochemistry from the Indian Institute of Science in 1996. As a postdoctoral fellow at the Lawrence Berkeley National Laboratory in the USA from 1996-2001, he studied the role of MAR-binding proteins in tumorigenesis. Dr. Galande was the recipient of the International Senior Research Fellowship, Wellcome Trust, UK, 2005-10, DBT National Bioscience Award 2006, DST Swarnajayanti Fellowship 2007, the coveted CSIR Shanti Swarup Bhatnagar Prize 2010, GD Birla Award for Scientific Excellence 2015, and the SERB JC Bose Fellowship 2019. He has been a Fellow of the Indian Academy of Sciences since 2010, of the Indian National Science Academy since 2012, and of the National Academy of Sciences since 2017. He was an honorary associate faculty at the University of Sydney, Australia, and a visiting faculty at the University of Turku, Finland.

RUDN: Students have the same information as New York investors