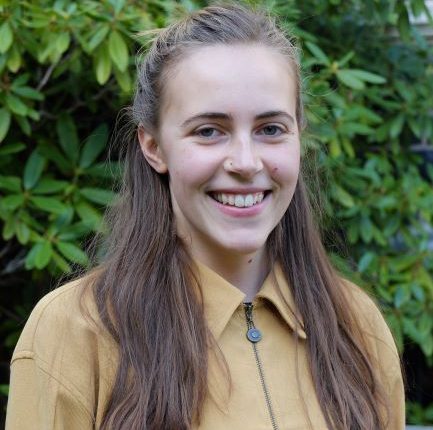 New Delhi: New Zealand’s first rigorous estimates of possum density in urban areas has been published by the University of Otago, forming baseline data for predator control modelling and planning for the country’s Predator Free 2050 vision.

The research, published in The New Zealand Journal of Ecology, estimated a density of three possums per hectare present at a forest fragment site within the city of Dunedin, while less than one possum per hectare was the density estimate for the two suburban-based residential sites.

Lead researcher, Zoology Masters graduate Charlotte Patterson, says the estimate for the forest fragment site is lower than densities estimated for similar non-urban forest types but suggests possums are at sufficient numbers to be inflicting harm on native trees, birds and invertebrates.

“Importantly, we know that even a short period of high possum density can cause die-back of certain trees, as possums have been known to browse trees to a level that can lead to irreversible damage,” Charlotte says.

The findings of the study, undertaken in collaboration with Manaaki Whenua-Landcare Research, suggest that persistent possum control is required in both public and private spaces to maintain possums at densities that are less likely to cause harm to native vegetation and wildlife.

Possum density has been frequently estimated in other habitats as it can be closely linked to the impact of possums on native biodiversity, and the kaupapa of this study sought to increase understanding of how many possums live in our cities to ascertain what effect this might be having on urban biodiversity.

The research, located in Dunedin, was based on the number of possums caught in live-capture traps across three habitat types considered representative of typical urban environments, and used mark-recapture techniques to estimate possum density.

The three sites selected for the study included an urban forest fragment (Jubilee Park), a residential area in which garden vegetation was dominated by lawns and small shrubs (Wakari), and another site with well-vegetated properties dominated by trees and shrubs (Maori Hill).

The field-based mahi involved monitoring 199 cage traps over eight consecutive days per site, a period that should see a possum visit its entire home range.

The study provides the first rigorous estimates of urban possum density which can be incorporated into future predictive modelling and control planning that to date has either tended to assume that possum density in urban areas is very low, or estimates possum numbers based on scarce information.

“The low densities found in the two suburban-based sites still highlight that backyards can act as habitat for possums, perhaps especially where there’s an abundance of artificial resources available, such as compost heaps, fruit trees, and roof spaces to den in,” Charlotte says.

“The research has shown the capacity for parts of cities to harbour significant possum populations, and in order to reach our goal of a Predator Free 2050, we must continue to ramp up control of predators in our cities as well as all other landscapes.”

Charlotte says that long-term density estimates for urban habitats should be made across a range of sites, as the study’s findings could not explore the potential for fluctuations in possum density due to factors such as the seasonal availability of food resources and timing of breeding periods.

For more information on why New Zealand best place is to study and live:
www.studyinnewzealand.govt.nz/